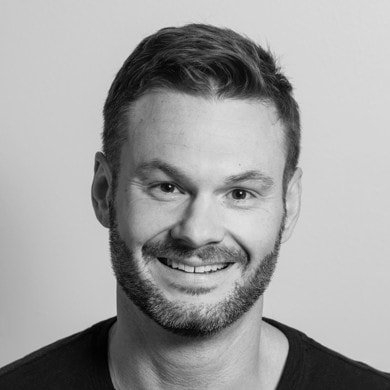 John Woody is a partner in True’s People, Talent and Legal practice, bringing his years of experience in both search and company operations.

Before joining True, John was VP, talent & culture at Boom Supersonic and responsible for all aspects of human resources and recruiting. Prior to that, John spent more than a decade at the world’s largest hedge fund, Bridgewater Associates. At Bridgewater, John played several roles, including stints as a chief of staff to the founder, and having responsibility for the firm’s recruiting efforts.

John lives in his hometown, just outside of Charlotte, NC. He loves spending time with his wife and son and is active in his community through Rotary. John holds a Bachelor of Arts degree from Harvard College, where he concentrated in afro-american studies.