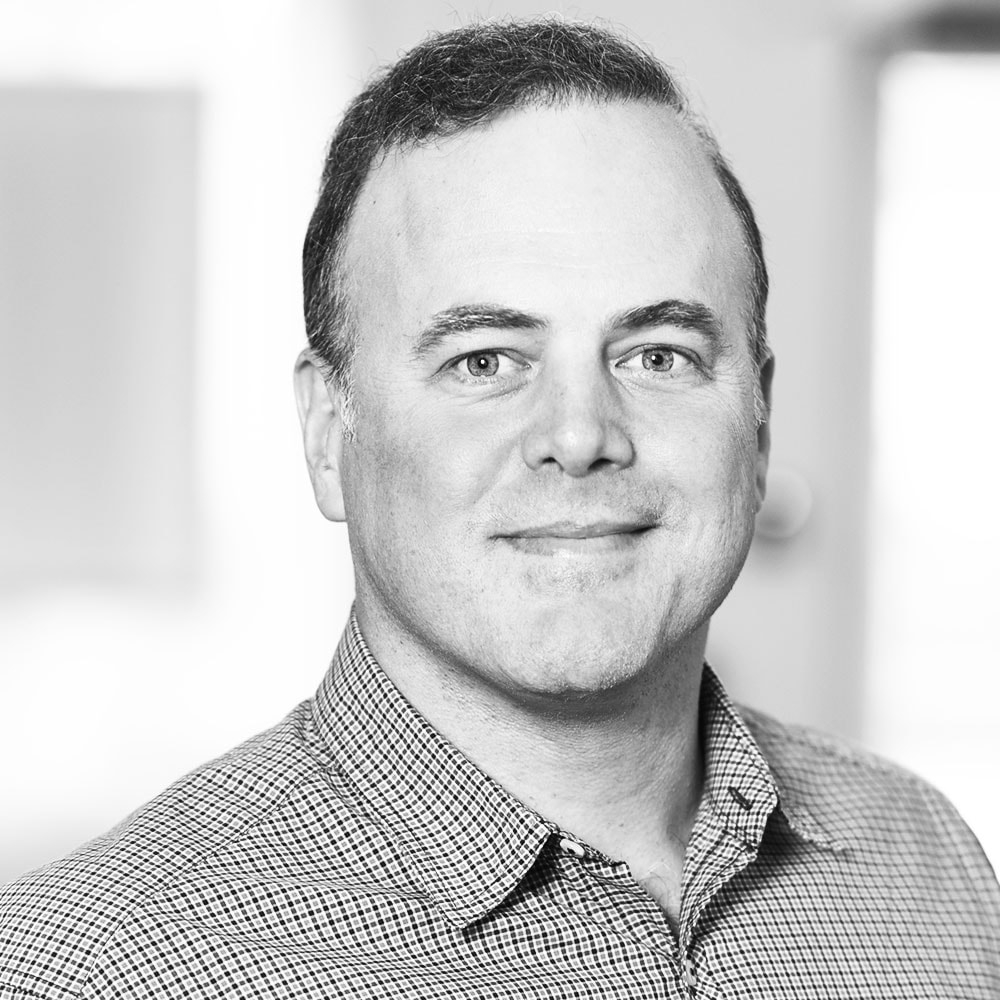 David Cochran brings nearly 20 years of executive recruiting experience to True. He started his search career with Spencer Stuart where he helped launch the HR Practice while acting as a member of the firm’s Global Asset Management Practice. Most recently, he was the senior talent partner at Nuveen (the “$1 trillion start-up” as noted by Barron’s in 2017) where he built and ran the team overseeing global executive talent issues from its inception in 2014.

Throughout his career, David has spent time with business leaders advising on acquiring the right talent for high-growth companies. While these efforts have crossed multiple industries they have been centered around the critical functional vertical of human capital along with senior roles in Investor Relations/Distribution.

David graduated from Yale University where he was a member of the Varsity Men’s Hockey and Lacrosse teams. He currently lives in New Canaan, CT with his wife and two children.