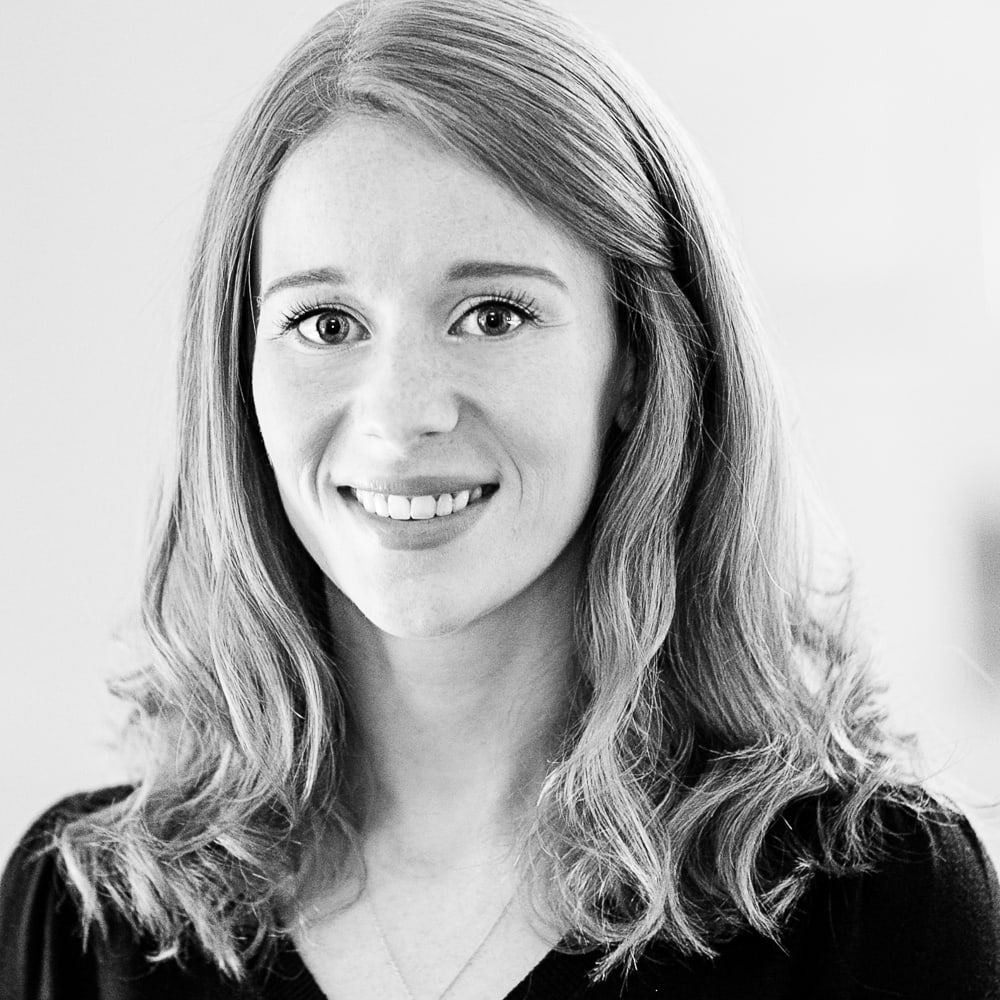 Jemma is a Partner at True, focusing on executive Engineering, Data, Product, UX and Design searches. Her clients include both large public companies as well as VC and PE backed businesses within eCommerce, Consumer Internet, Digital Media and SaaS. Prior to True, Jemma worked at WinterWyman where she helped launch their executive search practice as a key member of the associate team.

Jemma graduated from Bentley University with a major in Business Management and a minor in Spanish. Originally from Melbourne, Australia, she moved to the U.S. during her early teens and enjoys traveling to major cities all over the world.