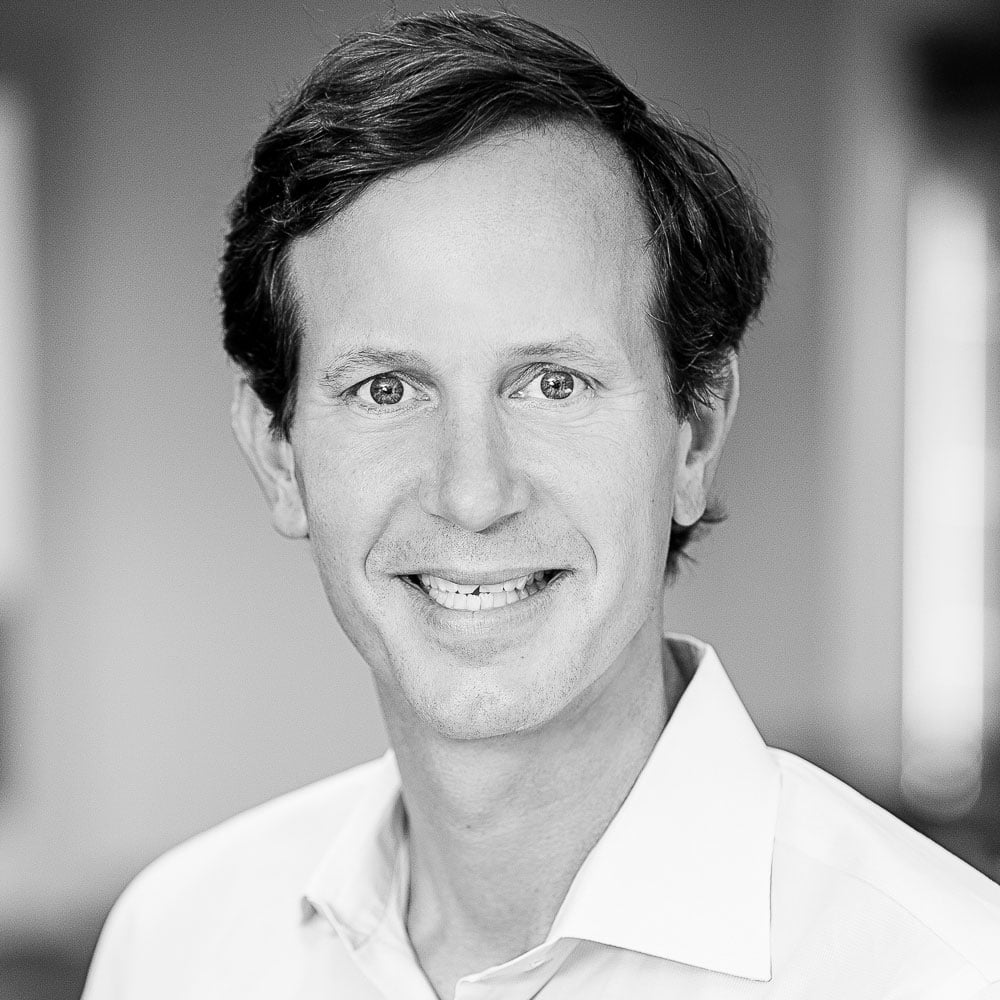 David comes to True with an extensive background as a C-level executive, having been a CRO in Marketing and Financial Technology industries for the last 12 years. Formerly with NewsCred, a VC-backed SaaS company, he led the Revenue team from 9 to 90 people over two and a half years and participated in three rounds of successful financing totaling $90 million. Prior to NewsCred, David was based out of San Diego as the CRO of IDAnalytics, which was later acquired by LifeLock, and was with LifeLock during their IPO. His previous years were in sales management for FinTech companies including Dealogic, Multex and Thomson Reuters.