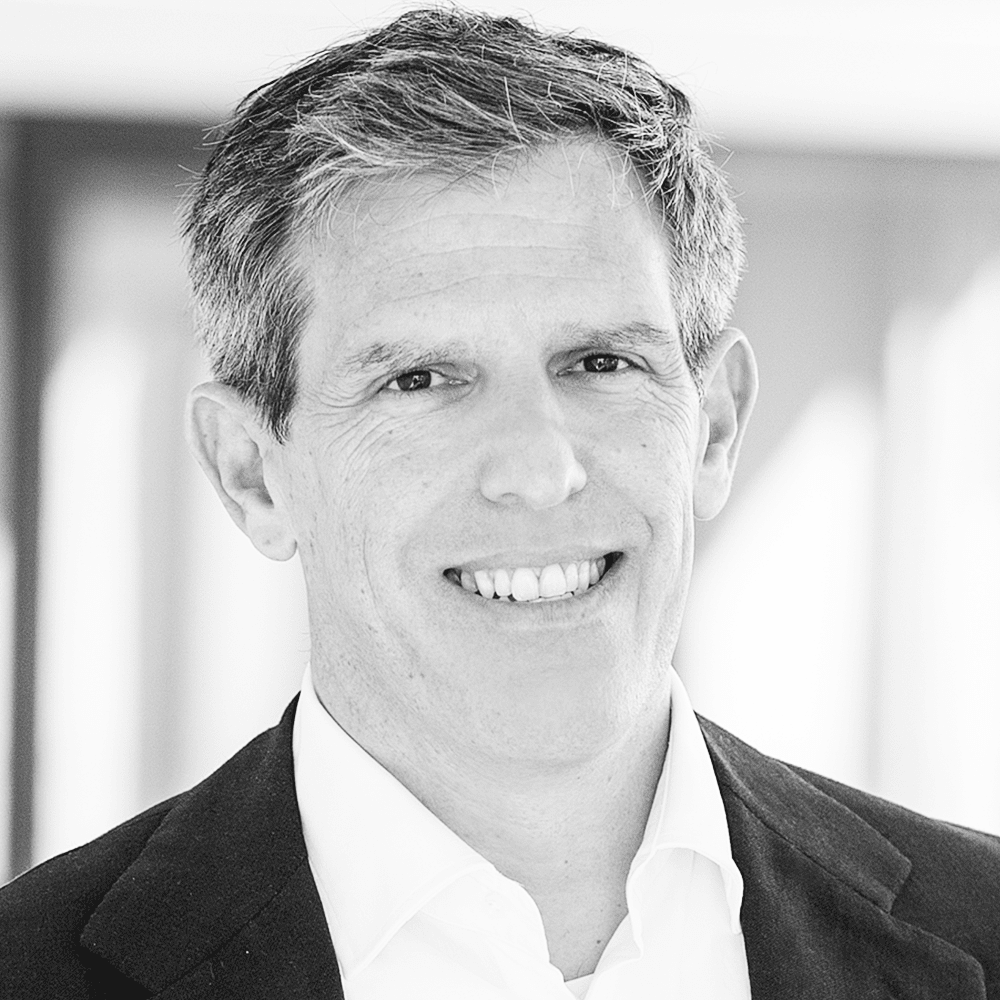 Nick is a member of True’s Consumer and GTM practices. He works with media and consumer internet companies to recruit CEOs, general managers, chief marketing officers and other core members of the leadership team.

Nick joined True from Vista Equity Partners, one of the world’s leading private equity firms. At Vista, he was a member of the senior leadership team, overseeing recruiting and talent management for the firm’s portfolio companies. Previous to his work at Vista, Nick was a consultant at Heidrick & Struggles, working on digital transformation and media searches. Prior to that, he worked at Spencer Stuart recruiting CEOs in the media and technology industries. Before that he was a member of the media practice at strategy consultant Booz Allen Hamilton.

Nick earned his B.A. in Political Science at New York University and an MBA from Columbia University. He was born in Italy and raised in New York, where he currently lives.