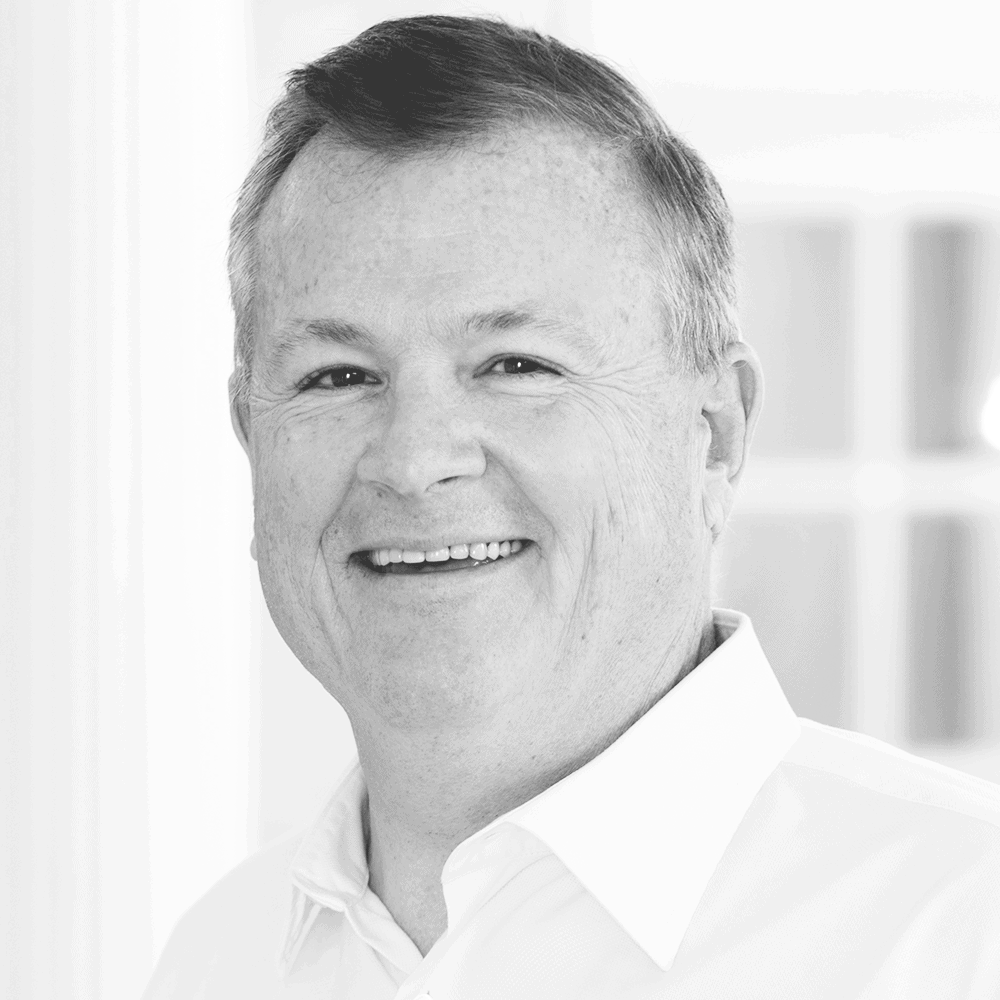 John is a partner in True’s Climate Tech practice.

Earlier in his career, John spent 19 years as a CEO, entrepreneur and PE/VC investor. He held several senior positions during this time, including chairman and CEO of four manufacturing and services companies. In addition, he founded two startup companies that were acquired by investors.

Additionally, John has been involved in sixteen acquisitions, nine of which he led. He led a team that grew a PE-backed company from $50 million to $350 million in revenue with an exit of $550 million. Previous to that, John spent ten years at a Fortune 100 company attaining the position of vice president. John has served on a number of board of directors during his career, including the Chamber of Commerce and the Catholic Youth Organization. He currently serves on the Athletics Football Board at the University of Pennsylvania and some private companies.

John is a graduate of the University of Pennsylvania, receiving a Bachelor of Science degree in economics and applied science.