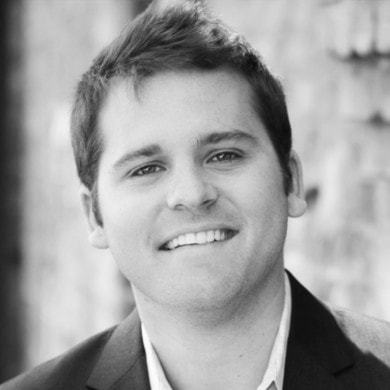 Chris has developed an extensive global network and knowledge of many impactful technology domains which allows him to place C-suite and VP level roles. Chris’ innovative approach and passion for identifying and attracting top talent has enabled him to become a recognized leader in executive search.

He performs searches across a wide range of technology verticals, including artificial intelligence, robotics, energy, automotive and mobility, aerospace technology, smart cities and buildings, internet of things and agricultural and food technology with large public and private companies, as well as growth-stage companies.

Chris moved to the Bay Area after earning a bachelor’s and master’s degree at the University of Virginia. Outside of the office, he is actively involved in the growth of the OneLove Foundation, which honors his late friend Yeardley Love by educating students on healthy relationships.

Snapshot:
Originally from Maryland but has been living in San Francisco for close to a decade
Active member of the OneLove Foundation
Member of the University’s National Championship lacrosse team in 2011