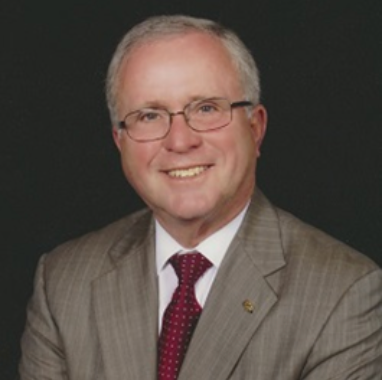 During his years as Executive Assistant to the President and Vice President for administration at Eastern Kentucky University, Doug Whitlock facilitated the transitions of four presidents of that institution before being appointed president himself. His areas of expertise include shared governance, leadership, team building, board relations, accreditation, and executive coaching.

Dr. Whitlock has served both as a mentor and coach in AASCU’s Millennium Leadership Institute. He was interim chancellor at Arkansas State University during 2016-17 and served in the US State Department’s Expert Speaker Program.