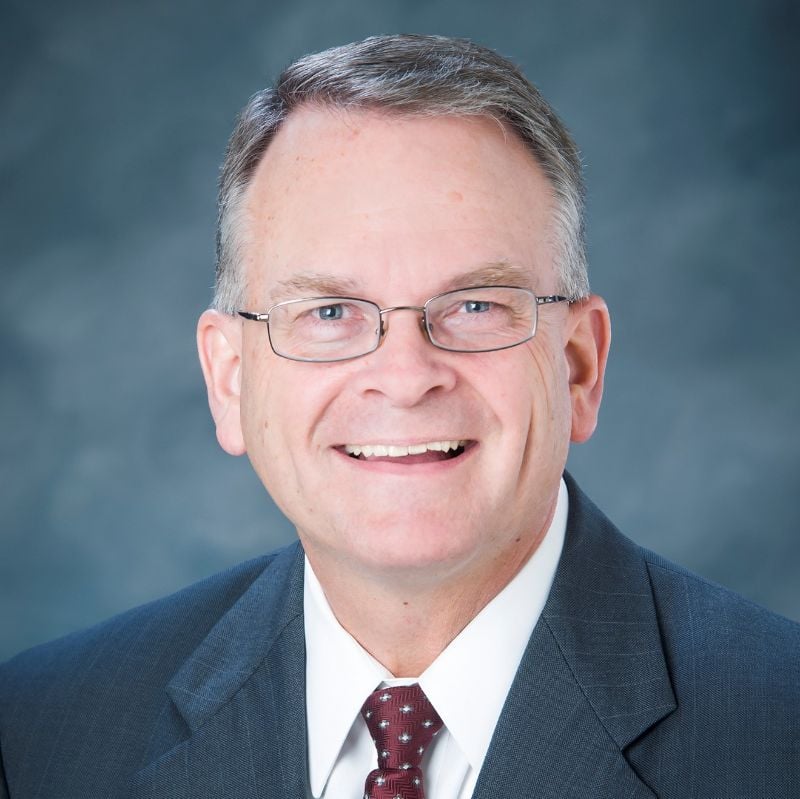 Dr. Bill Kibler is president emeritus of Sul Ross State University (TX), where he served as president from 2014 – 2020. Dr. Kibler has a distinguished 43-year career in higher education administration, including six years as a university president and 37 years in student affairs administration. He served as vice president for student affairs at Mississippi State University and in various leadership positions at Texas A&M University and the University of Florida. His professional experiences include serving as a founding board member and president of both the Association for Student Conduct Administration and the International Center for Academic Integrity. He has co-authored a book on academic integrity and co-authored and edited a book on student conduct and discipline. He has several published book chapters and articles in the areas of academic integrity, student conduct and judicial affairs, and student affairs administration. He developed and launched honor codes at two major public universities. He has consulted with leading universities on academic integrity, legal issues, student policies, ethics, leadership, and governance.

Dr. Kibler earned his Ph.D. in higher education administration from Texas A&M University. He earned a master’s and specialist’s degree in counselor education and a bachelor’s degree in economics from the University of Florida. He is a first-generation college student and completed an associate’s degree from Pensacola Junior College. He is also a graduate of the American Association of State Colleges & Universities’ Millennium Leadership Institute.

Dr. Kibler joined Academic Search as a Senior Consultant in 2020 and brings extensive experience in higher education and governance of state colleges and universities. He had responsibilities for leading search processes for a broad range of higher education executive positions during his university service and brings that experience and expertise as a search consultant.