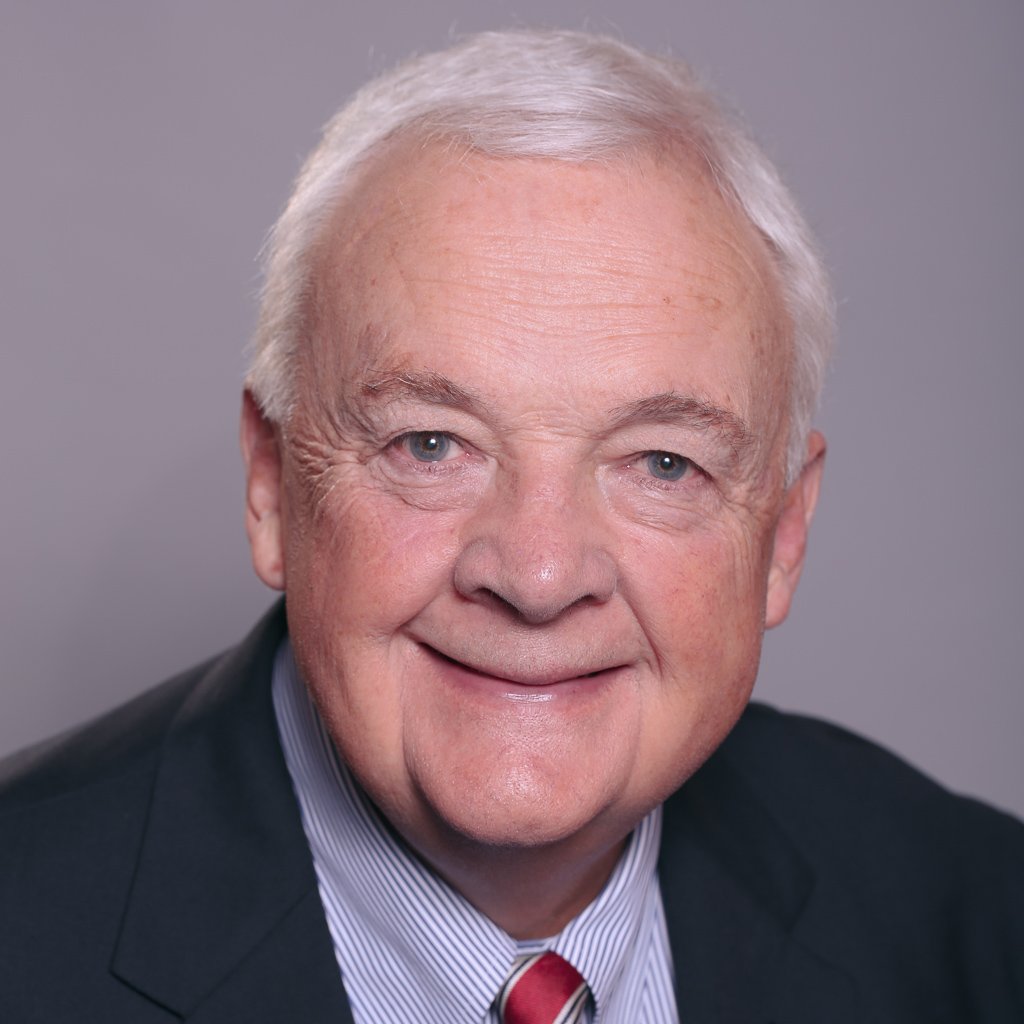 John B. Hicks is a veteran university administrator with a long record of guiding highly successful searches for public and private institutions nationwide. He has conducted more than 50 searches while at Academic Search, from dean to president. He frequently consults with governing boards and campus administrators on issues related to executive searches, compensation and benefits, and federal and state legislative issues and programs.

Mr. Hicks also serves as secretary emeritus to the board of trustees of the University of Alabama system and was executive assistant to the chancellor of Alabama’s largest higher education enterprise. During his tenure, he coordinated searches for fourteen presidents and chancellors, as well as innumerable senior administrators, from vice chancellor and vice president to general counsel, chief information officer, and general auditor.

Mr. Hicks earned a B.S. in industrial economics from the Krannert School of Industrial Management at Purdue University and an M.A. in higher education administration from Eastern Michigan University. He was awarded an honorary doctor of humane letters degree from The University of Alabama.