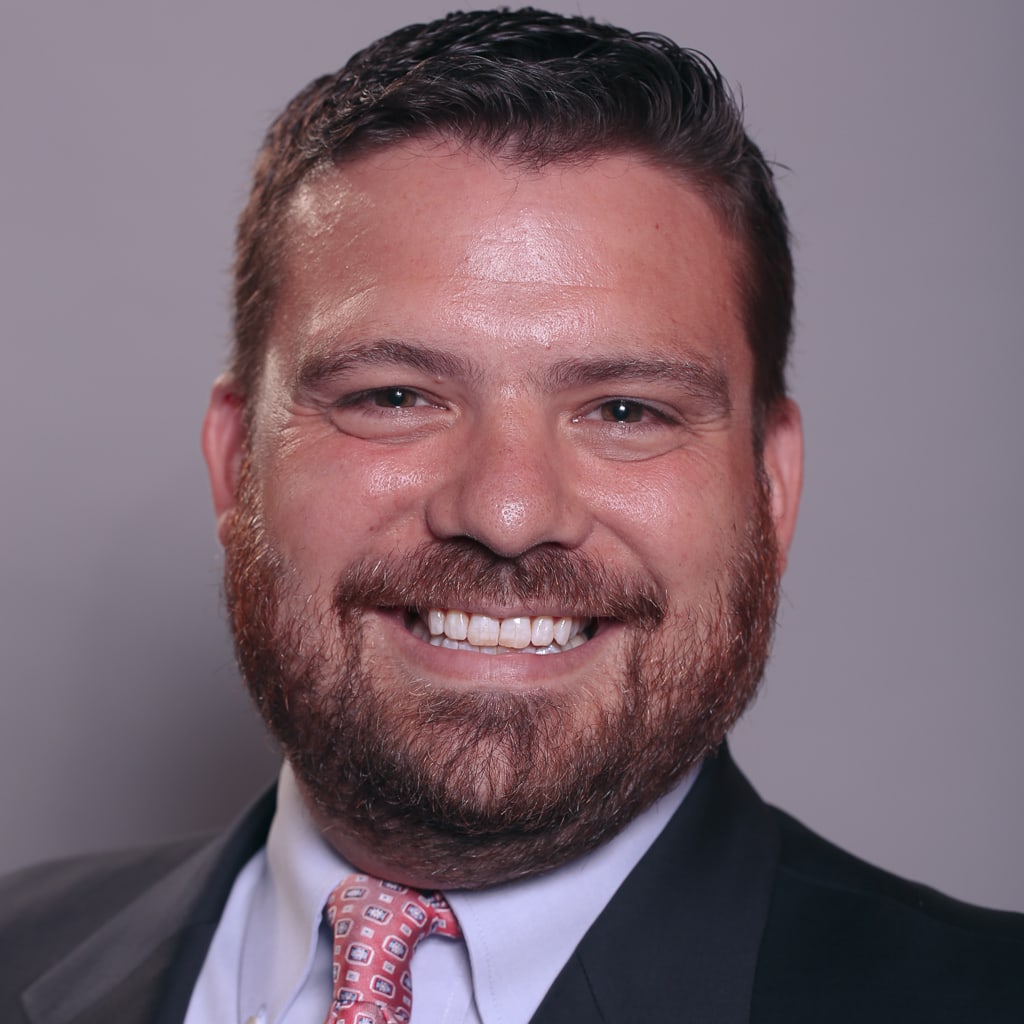 Shawn M. Hartman joined Academic Search as Vice President and Chief Operating Officer in November 2014. Shawn oversees all of our searches ensuring that the proper resources are dedicated to each partnership. On occasion, he serves as a Senior Consultant on searches. Shawn’s primary responsibility is the business and administration functions of the firm. In the President’s absence, Shawn provides administrative direction and support for the entire firm.

Shawn began his career in higher education in student affairs at Westfield State University, where he served as a residence hall director and oversaw leadership development programs including new student and then new parent orientation. From Western Massachusetts, he moved to Fisher College located in the heart of Boston, where he was responsible for all co-curricular programming for the institution. He also served as an adjunct faculty member, teaching first- and second-year psychology students. Shawn brought in the local state representative as the commencement speaker and she recruited him away to the Massachusetts State House. After several years in the political field serving on various campaigns, as a press secretary and as chair of several national political events, he was recruited to help start a trust and estates law firm in Boston. The first employee of the new firm, Shawn was named the chief operating officer and helped grow the firm into a premier, boutique firm.

Shawn holds the Master of Business Administration degree from Colorado State University in Fort Collins, Colorado and a Master of Science in Psychology degree from Springfield College in Springfield, Massachusetts where his focus was educational psychology and higher education administration. He attained the Bachelor of Science in Criminal Justice and Political Science at Methodist University in Fayetteville, North Carolina.