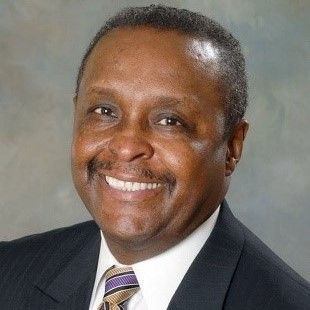 During his time at CMU, President Ross worked to minimize the increases in tuition and sought increased funding from state and other sources. He was also involved with the implementation of the Medical School and the University’s growth in non-traditional academic areas.

Dr. Ross obtained his BA and MBA degrees from Michigan State University and his doctorate from the University of Alabama.