Of Counsel and Senior Executive 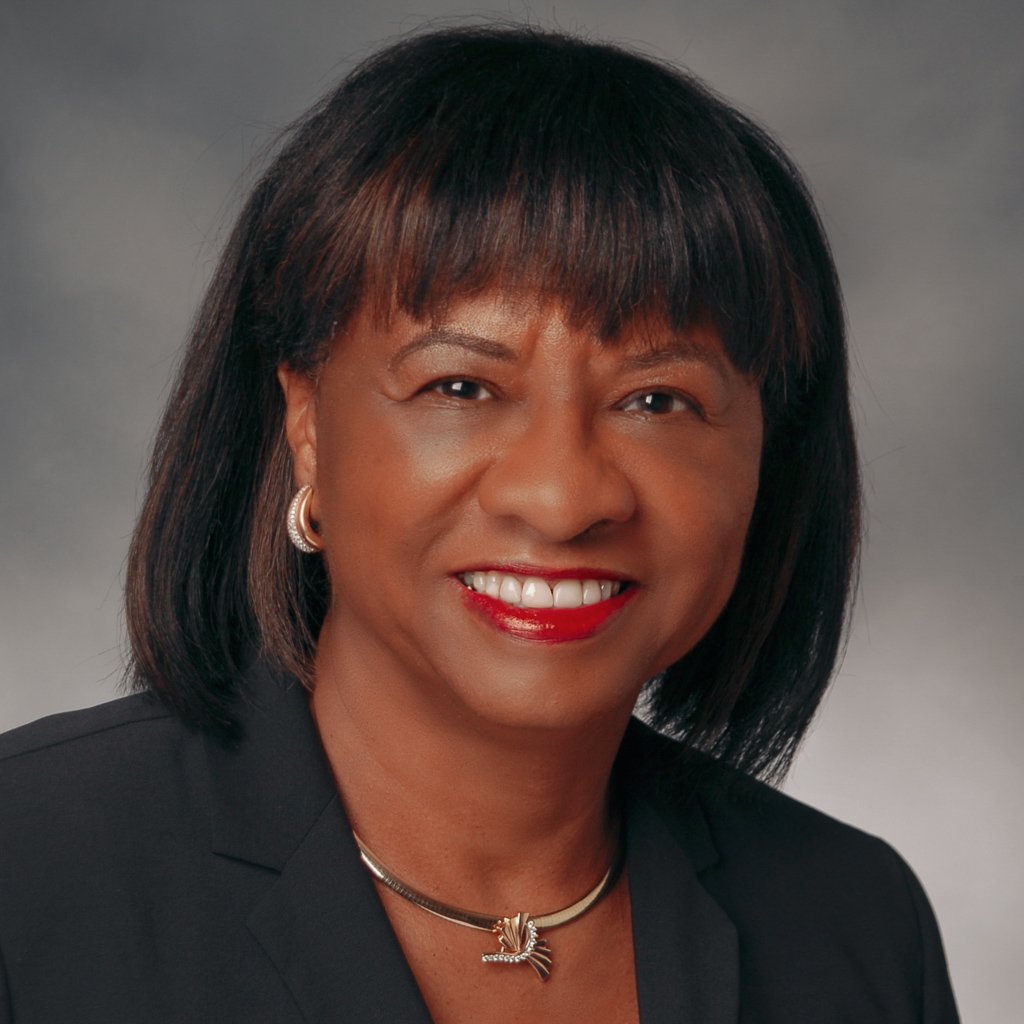 Dr. Muriel A. Howard served as president of the American Association of State Colleges and Universities (AASCU) from August, 2009 until July, 2018. She is the first African-American to lead one of the six presidentially based higher education associations in Washington, D.C. She is also AASCU’s first female president.

As AASCU president, Dr. Howard was an advocate for public higher education at the national level, working to influence federal policy and regulations on behalf of member colleges and universities; serving as a resource to presidents and chancellors as they address state policy and emerging campus issues; developing collaborative partnerships and initiatives that advance public higher education; directing a strategic agenda that focuses on public college and university leadership for the 21stcentury; and providing professional development opportunities for presidents, chancellors, and their spouses.

Formerly the president of Buffalo State College, State University of New York from 1996 to 2009 Dr. Howard led a campus of more than 11,000 students, approximately 1,700 faculty and staff, and a financial operation of more than $214 million. Prior to joining Buffalo State, she was the vice president for public service and urban affairs at the University at Buffalo, State University of New York, where she served in various leadership capacities over a 23-year period.

As a college president, Dr. Howard was an active member of AASCU for many years. Her volunteer involvement with AASCU included serving as chair of the board of directors (2006–2007) and committee and commission memberships that included the Voluntary System of Accountability Presidential Advisory Committee, the Millennium Leadership Initiative, The Commission on Public University Renewal, and the Alliance for Regional Stewardship. Dr. Howard also served as a faculty member for AASCU’s New Presidents’ Academy.

A graduate of the City University of New York’s Richmond College, Dr. Howard holds a master’s degree in education and a doctor of philosophy in educational organization, administration, and policy from the University at Buffalo. She earned a certificate from the Institute for Educational Management at Harvard University. She has also received seven honorary degrees and many awards for her contributions to public higher education, for service to the community, and for her commitment to diversity.

She is married to Albert (Mickey) Howard and resides in Upper Marlboro, Md.