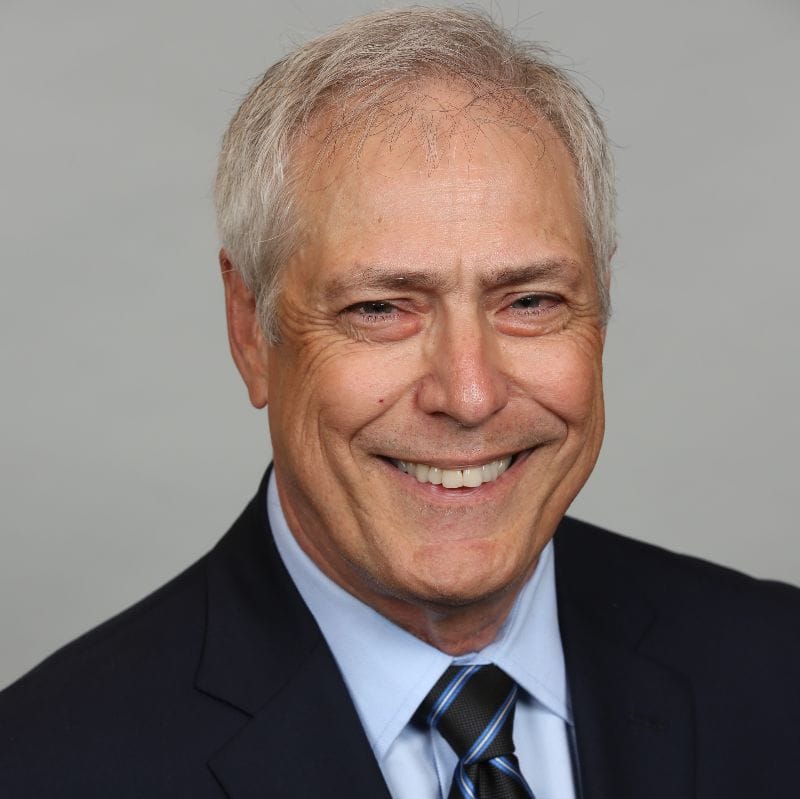 Dr. Dorsey also served for three years as the chief economist for the U.S. Senate Committee on Finance, under Chairman Robert Dole, where he supported the work of the Committee on fiscal policy, tax reform and trade.

His academic research has been in applied labor economics, including worker’s compensation and private pensions. Dorsey was a research economist for the office Pension and Welfare Benefits Administration, U.S. Department of Labor. He has written numerous articles in such publications as The Journal of Labor Economics, Journal of Human Resources, Southern Economic Journal and Industrial and Labor Relations Review.

Dr. Dorsey received his B.S.B.A. from the University of South Dakota, and Ph.D. in economics from Washington University in St. Louis.