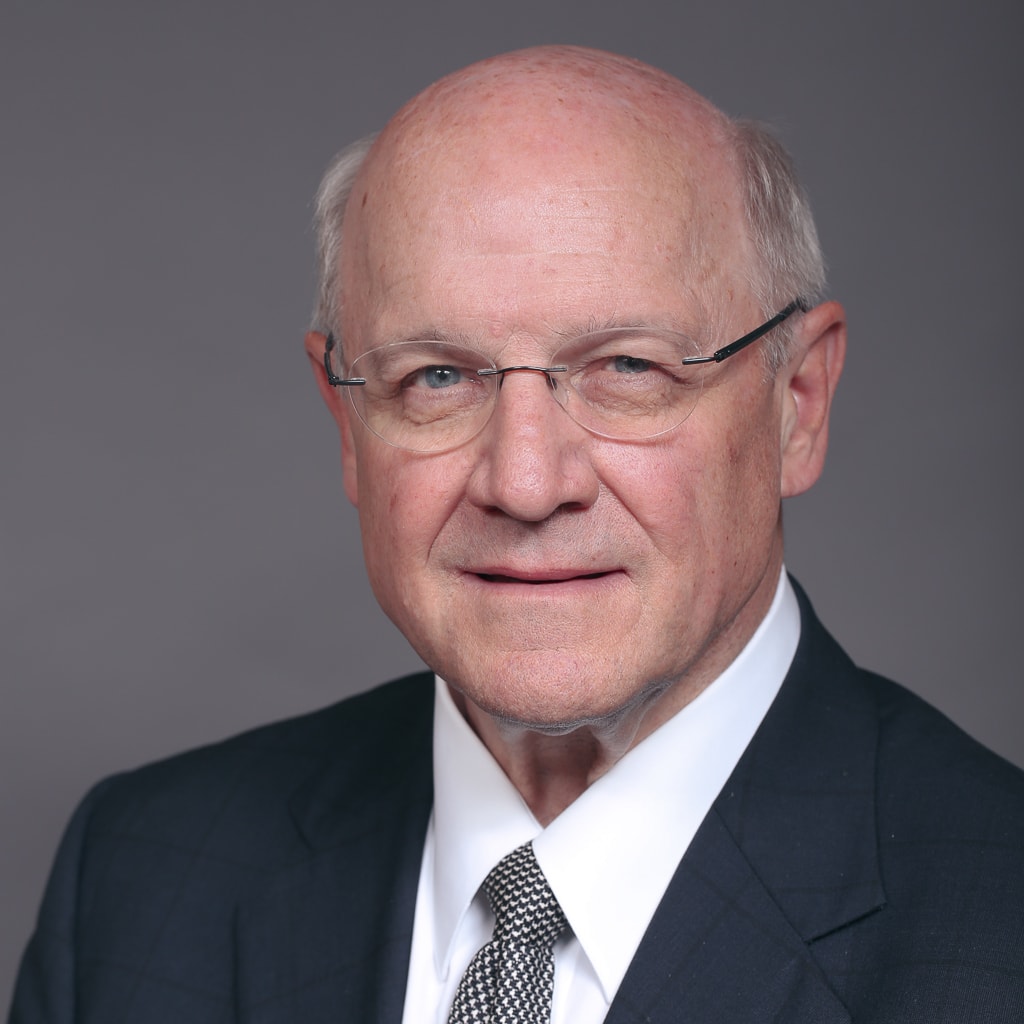 Jack R. Ohle served in positions of leadership at leading colleges and universities of higher education for more than 40 years. He served in Vice Presidential positions at Nebraska Wesleyan University and Drake University for a combined 22 years. During his last four years at Drake he served as Secretary of the University and was responsible board development and governance. For the last 16 years of his career he served as President of two ELCA colleges before he retired from Gustavus Adolphus College in 2015. In his years at Gustavus, President Ohle spearheaded several important initiatives, including Commission Gustavus 150, a strategic planning process to celebrate the college’s sesquicentennial and a major fundraising campaign that exceeded $170 million. In his 10 years at Wartburg College, President Ohle also spearheaded the college’s strategic planning process to celebrate its 150th anniversary and a fundraising campaign that exceeded $90 million. The strategic planning gave both institutions an opportunity to develop a deepened sense of institutional mission and build a culture of philanthropy through fundraising. Endowments increased significantly and over $200 million dollars were expended on capital projects at the two institutions. During his years serving as president or vice president at four outstanding colleges and universities, he was fortunate to lead fundraising programs that raised more than $650 million.

During his years as a president, Jack chaired the executive committee of the Council of Presidents of the ELCA colleges and universities and also chaired the Lutheran Educational Conference of North America (LECNA). He served for 10 years on the Council for Advancement and Support of Education (CASE) board and during his early years at Wartburg College he chaired the CASE Board of Trustees for two years. For 10 years he served in leadership roles on the NCAA councils and committees and served as the Division III Presidents Council Vice Chair in 2012 and its Chair in 2013, serving on the Executive Committee of the NCAA.