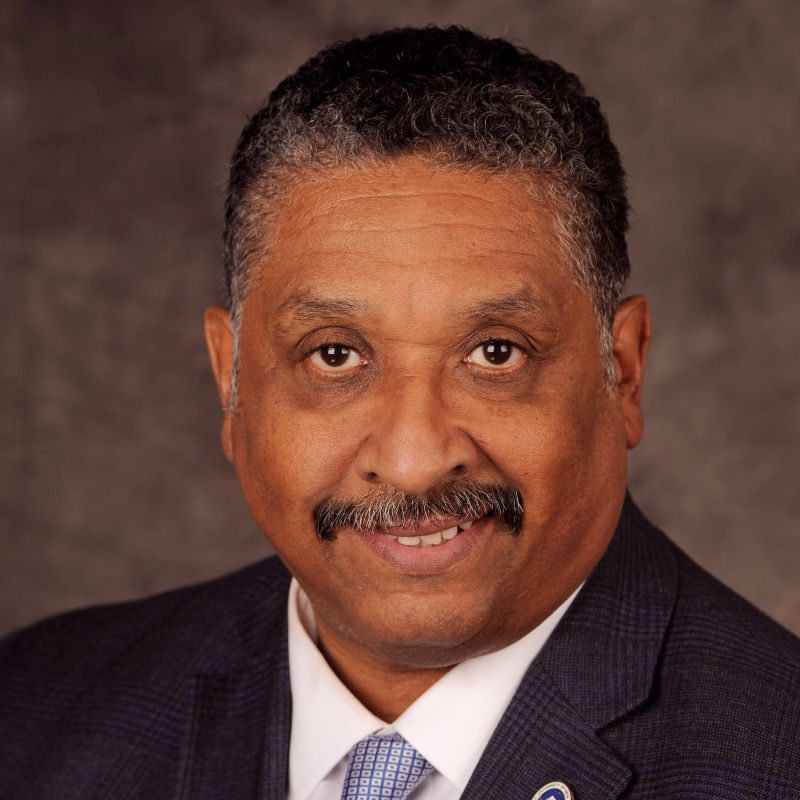 Dr. Carlos N. Medina is the former Vice Chancellor and founding Chief Diversity Officer of the State University of New York (SUNY) System, the largest comprehensive system of higher education in the nation. Dr. Medina led the System’s efforts in promoting and advancing diversity and ensuring that the System’s diversity goals were properly captured within all SUNY institutions’ policies and procedures. He provided leadership and strategic direction to SUNY campuses in connection with the recruitment and retention of faculty, staff, and administrators who come from groups within our society that are underrepresented in higher education and in SUNY. As co-chair of the SUNY-wide Diversity Task Force, he helped lead the charge of identifying new ways in which the System’s diversity could be increased to better reflect and be aligned with that of New York State. As a senior member of the SUNY Chancellor’s cabinet, he assisted with strategic planning efforts leading to implementation of SUNY-wide policies and initiatives. Dr. Medina also served as regional representative to the Commission on Access, Diversity, and Excellence of the Association of Public and Land-Grant Universities (APLU); as a Board Member for the National Association of Diversity Officers in Higher Education (NADOHE); and as the SUNY System representative in the joint effort of the National Association of System Heads (NASH) and the Education Trust in the Access to Success Initiative (A2S).

As a result of Dr. Medina’s leadership, SUNY received the Higher Education Excellence in Diversity (HEED) Award each year since its inception in 2012 thru 2018 from Insight into Diversity magazine, one of the oldest diversity publications to cover higher education nationally. Dr. Medina was also named as a recipient of the 2016 Public Service Award by the Suffolk County Martin Luther King, Jr., Commission, and he received the New York State Assembly Citation for Community Service. In addition, he received the 2014 Diversity Visionary Award also given by Insight into Diversity magazine, in recognition of his outstanding contributions in diversity and inclusion in higher education.

Dr. Medina has more than 30 years of progressive responsibility in state government and higher education with proven experience in leadership, management, and staff development. He earned his BSE from SUNY Cortland, his MPS from Cornell University, and his Doctorate in Education from St. John Fisher College in Rochester, NY. He is a member of Kappa Delta Pi.