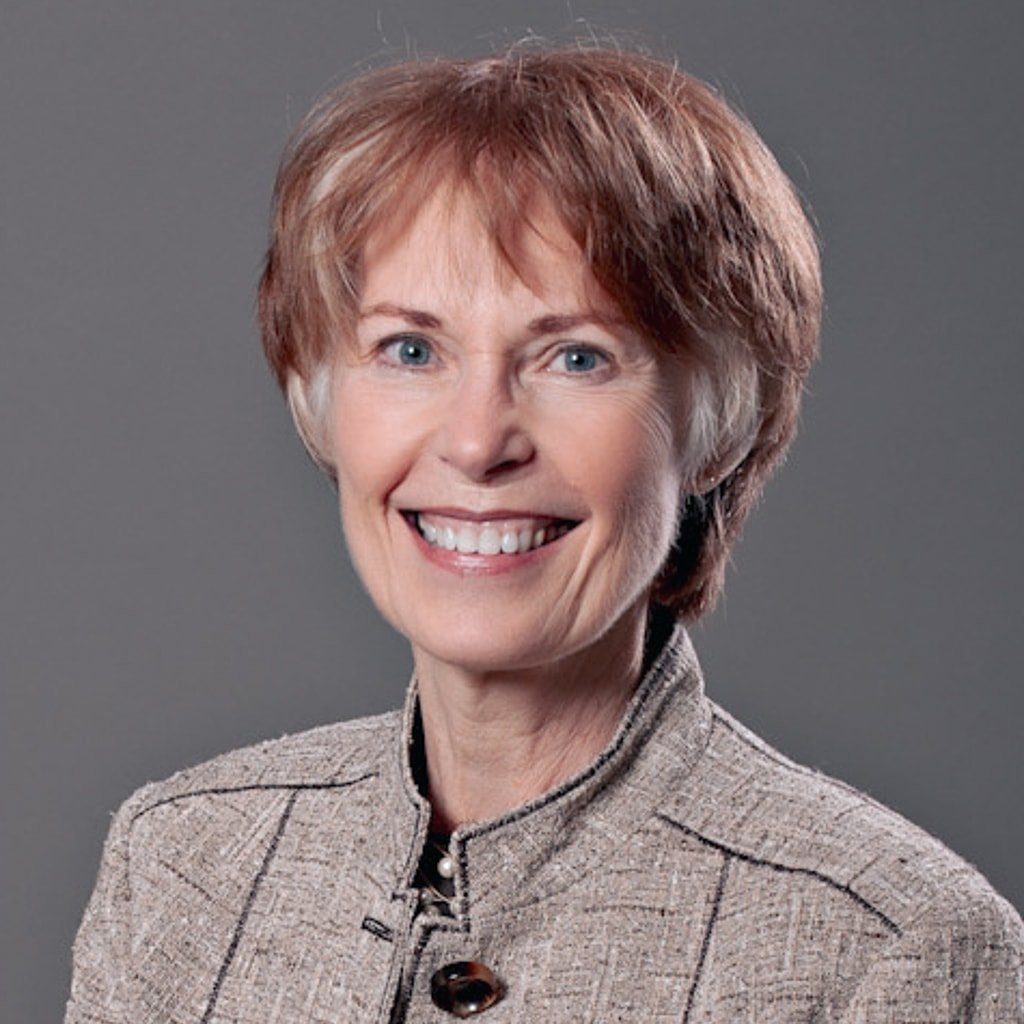 Caroline Whitson joined Academic Search in 2012. She has served as a senior consultant to committees in several searches for presidents and vice presidents for academic affairs at both public and private universities.

Dr. Whitson is president emerita of Columbia College, South Carolina,where she served as president for eleven years. She has also served as a provost, a professor of English, and a vice president for advancement.

She was appointed a senator of the United Methodist University Senate. In that position, she chaired and served on numerous reaffirmation visits. She also conducted, with three other presidents, a series of Potential President Workshops for the General Board of Higher Education of the United Methodist Church. She was an active member of the Independent Colleges and Universities of South Carolina and served as chair of its Presidents Council.

She holds B.A., M.A. and Ph.D. degrees in English from the University of Arkansas and a diploma in international relations from the London School of Economics.