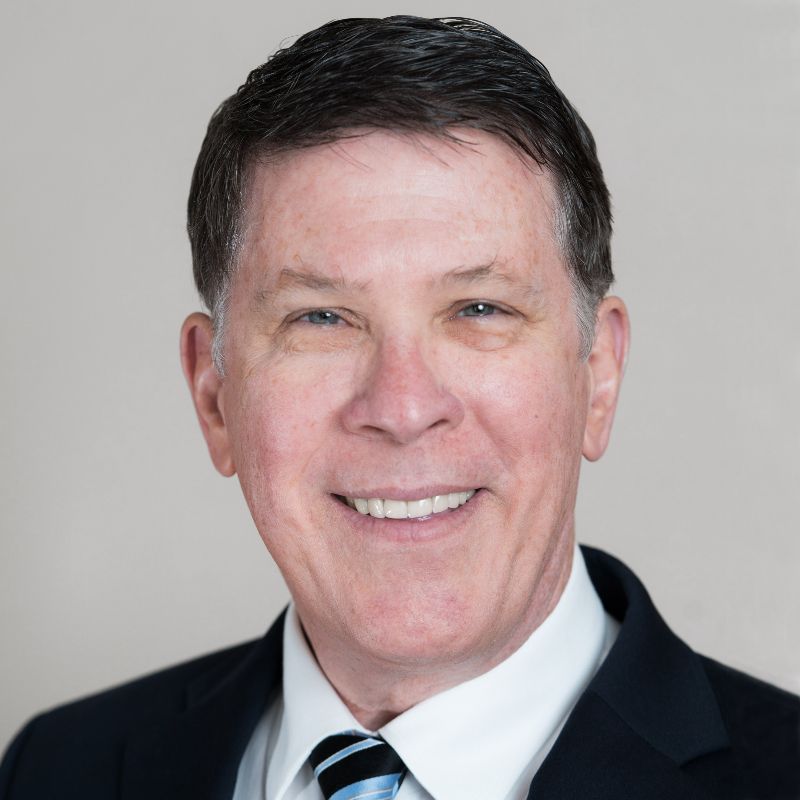 Richard Cummins, Senior Consultant with Academic Search, is President Emeritus of Columbia Basin College, a position he held from 2008-2017. He served as the Washington Chancellor for Western Governors University for the subsequent year (2017-2018) before starting his own consulting practice. Previously, he held numerous positions at Columbia Basin College, including Vice President, Dean, and tenured member of the English faculty. Cummins earned a B.A. in English from the University of Cincinnati, an M.F.A. from the University of Arizona, and a Ph.D. in Leadership Studies from Gonzaga University.

Cummins was a Commissioner for the Northwest Commission on Colleges and Universities, led multiple teams on accreditation visits, served as president of Washington state’s community and technical colleges professional development association, and mentored several successful presidential aspirants through the Washington Executive Leadership Academy. He has served on several community boards such as the Boys and Girls Clubs, United Way, and the Hanford Reach Interpretive Center, as well ones for economic development, such as the Association of Washington Businesses, TRIDEC, and the Tri-Cities Community Roundtable. He is a past president of the Pasco Chamber of Commerce and a current director of HAPO Community Credit Union.

Cummins received numerous recognitions for his presidential work, including the Lifetime Achievement Award from the Tri-Cities (WA) Hispanic Chamber, induction into the Mid-Columbia Agriculture Hall of Fame, the Leadership Excellence Award from the Association of Community and Technical Colleges, the Science Advocate of the Year from the Pacific Science Center in Seattle, and the Crystal Apple Award from the school districts in southeastern Washington.