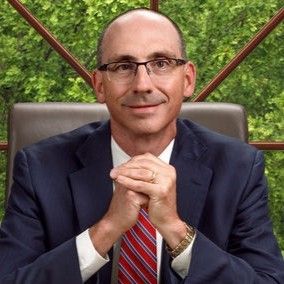 A respected colleague among his peers, Flanagan has served in a number of different roles in higher education leadership. He was elected to a three-year term on the Board of Directors for the National Association of Independent Colleges and Universities (NAICU), including one as chair of the Accountability Committee. He served as President of the NCAA Division III Northern Athletics Collegiate Conference (NACC). In addition, Flanagan was chosen as a member of the Executive Committee and chair for the Dominican Higher Education Consortium. Flanagan has served on the task force for the Association of Catholic Colleges and Universities (ACCU) New Presidents’ Workshop and has been a regular presenter at that workshop. He has also served as a consultant in enrollment management and strategic planning and as an evaluator for the Higher Learning Commission.