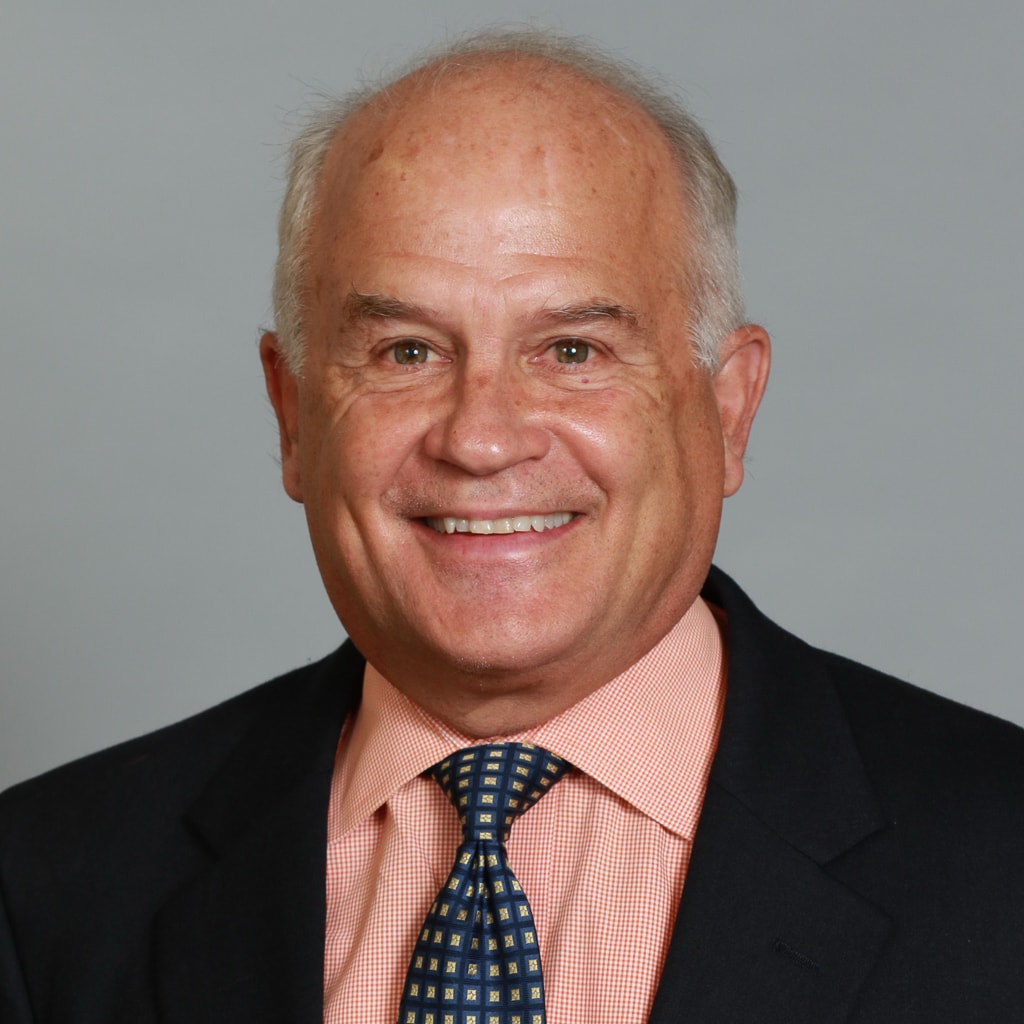 Dr. Thomas C. Shandley, Senior Consultant, joined Academic Search in October 2017 after being involved in student affair’s work for 41 years, in both public and private settings. He has served the past 29 as a chief student affairs officer at two highly-selective liberal arts colleges. Dr. Shandley is a recognized leader in higher education particularly devoted to developing the talent and leadership capacities of new and developing chief student affairs officers. He served as the Director of the New CSAO Institute for NASPA and served on the faculty for this Institute as well as similar capacities for mid-managers and new professionals. He also serves as a consultant on behalf of NASPA in conducting peer reviews, most recently for the University of Albany. Dr. Shandley also initiated an annual gathering of CSAO’s for 20 of the nation’s most selective liberal arts colleges to promote professional development among colleagues. His devotion to the nurturing of talent at all levels, maximizing the effectiveness of higher education leaders and matching those talents with the needs of an institution is what led him to join Academic Search.

Dr. Shandley is the immediate past Vice President for Student Life and Dean of Students at Davidson College where he has served in that role since 1994. Prior to that, he served as the Dean of Student Affairs at Rhodes College. At these institutions he had the responsibility to provide vision and leadership for a variety of student affairs and academic functions from counseling, multicultural affairs, career development, athletics and recreation to academic advising, disability services, civic engagement to residential life and more. Earlier in his career, he held positions in student affairs at the University of Minnesota and the University of South Carolina. He served on the adjunct faculty in higher education at the University of Memphis and is currently teaching in the Graduate College of Education at Appalachian State University. Both teaching in higher education and having experiences in leading, supervising and hiring numerous professionals at complex public institutions and selective privates has deepened his experience and understanding of the leadership needs of a variety of institutions.

Assisting a college and university in the selection of a critical leadership position requires a knowledge and familiarity of the emerging and existing talent pool within an area, with the organizations that professionals seek for development and the contacts to identify those who match the needs and aspirations of a college or university. Dr. Shandley has developed those contacts with over four decades of involvement in various leadership roles in the United States and Mexico.

As a long-time member of NASPA (National Association of Student Personnel Administrators), he served as the North Carolina Director for Region III, as Vice President of NASPA for Region III and served on the National Board of Directors. In addition to his work with the New CSAO Institute, he also organized the first- ever NASPA Institute for Senior Student Affairs Officers held outside the United States- at the University of Salamanca in Salamanca, Spain.

In 2009-2010 he was recognized by NASPA as a “Pillar of the Profession” – their highest award given to student life professionals. In 2015. Tom was invited to be a part of a national delegation of student affairs leaders to attend the inaugural International Conference on Student Affairs at Fudan University in Shanghai, China. He has also been very involved with the Southern Association of Colleges and Schools as a peer evaluator for reaccreditation, has served on peer reviews at 12 institutions, and is currently the chair of a reaccreditation committee. Dr. Shandley also serves on the International Advisory Board for Student Affairs at the University of Monterrey, in Monterrey, Mexico. In addition to these pursuits, Dr. Shandley has broadened his understanding of colleges while currently serving on the Board of Trustees for his alma mater, Simpson College. These involvements have strengthened his contacts and engagement with both public and private institutions that he is able to bring to his executive search work.