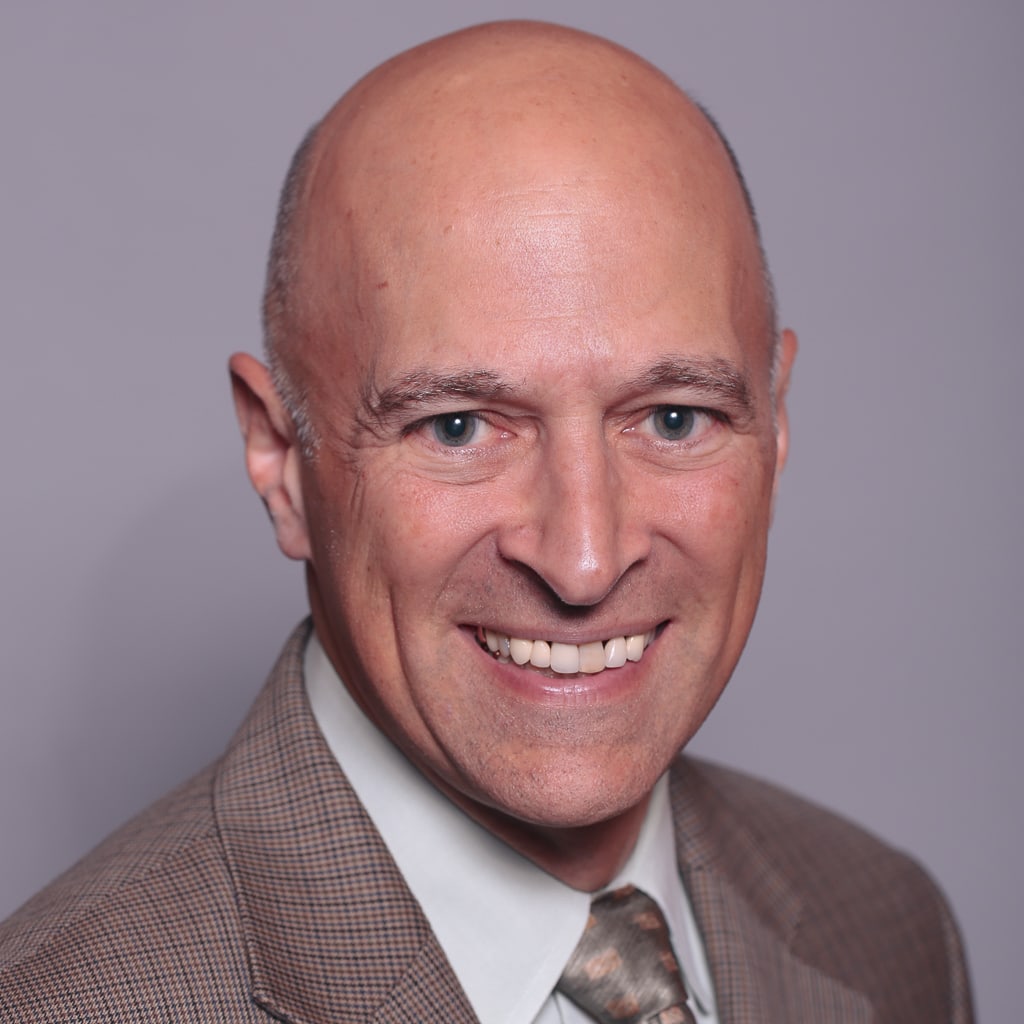 Mr. Howard joined Academic Search as Vice President and Senior Consultant in June of 2015, after serving most recently as a Senior Vice Chancellor for the State University of New York system administration for four years. Mr. Howard has over 25 years of experience in higher education, and has worked directly with or for over 80 colleges and universities, at two diverse public systems and two large private research universities.

While at SUNY, he was closely involved in the recruitment, selection and on-boarding of over thirty presidents and interim presidents, and he established an Office of Presidential & Leadership Initiatives. He also played key roles for the SUNY Chancellor in the search and recruitment of a Provost and a Vice Chancellor for Research, and he directly performed the search and recruitment function for several other senior executive positions, in areas including health affairs, university police, and law. Mr. Howard supervised the system-wide Office of General Counsel at SUNY, along with the offices of human resources, employee (union) relations, internal audit, compliance, university police, charter schools institute, and others.