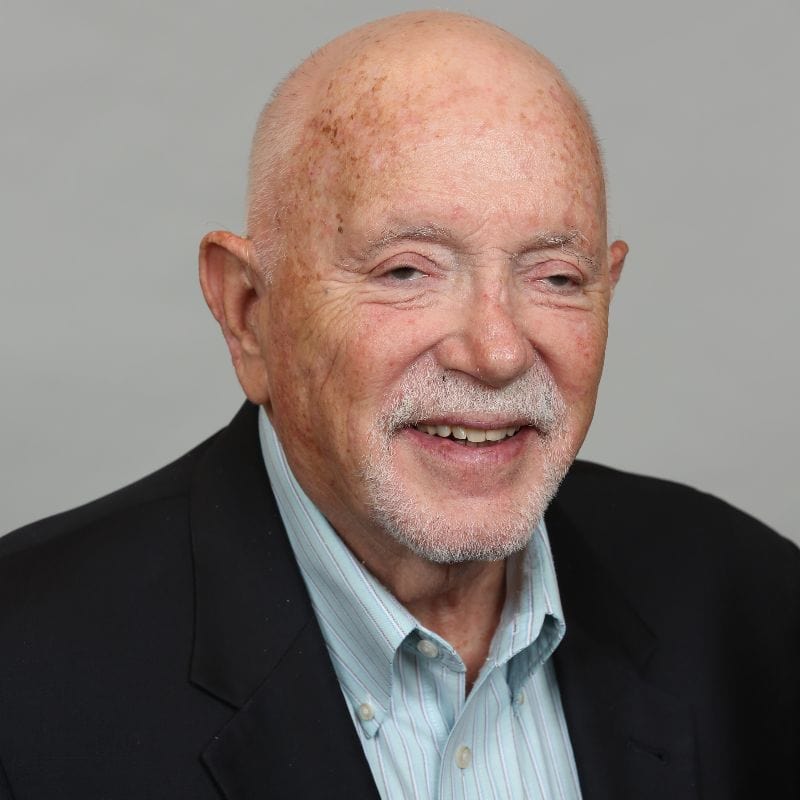 Dr. Jerry Israel is the former president of the University of Indianapolis and Morningside College and a veteran higher education leader with a wide array of expertise. Prior to his college and university presidencies, Dr. Israel held multiple academic and administrative posts, from chair of the history department at Illinois Wesleyan University to Academic Dean of that institution and Simpson College. As president of the University of Indianapolis from 1998 to 2005, Dr. Israel successfully led the institutions first comprehensive strategic planning and fund-raising campaign efforts. Under his aegis, the University raised more than $100 million, supported by major eight-figure grants from the Lilly Endowment and the Bill and Melinda Gates Foundation, and introduced Centers of Excellence in both teacher education and health care. The University’s enrollment, at both its home campus and international branches, doubled during his tenure as president. At Morningside from 1993 to 1998, Dr. Israel inherited a series of challenges resulting from compliance problems with athletic programs that he successfully resolved. By facing legal and NCAA issues head-on, Morningside, under Dr. Israel’s leadership, regained its prestige and advanced its enrollment and fund-raising opportunities. Dr. Israel used Morningside’s 1994 Centennial to launch a comprehensive redesign of its physical campus.

He also has extensive experience with college and university accreditation issues having served for more than a decade as a peer evaluator for the Higher Learning Commission of the North Central Association.

His work now centers on sharing his expertise in presidential strategy, board relations and accreditation. He focuses, in particular, on effective board communications, institutional strategic planning, fundraising and alumni affairs, crisis communications and accreditation. Dr. Israel frequently helps new presidents map out their first and most critical 100 days, six months and first year in office, assisting them in developing an evaluation tool to ensure board relations are positive and effective.

Dr. Israel is a prolific writer and speaker on higher education issues, and has served on a host of education boards and commissions focusing on developing innovative and progressive approaches in higher education leadership. His recent book, “The 75 Biggest Myths About College Admissions,” was published by Sourcebooks.