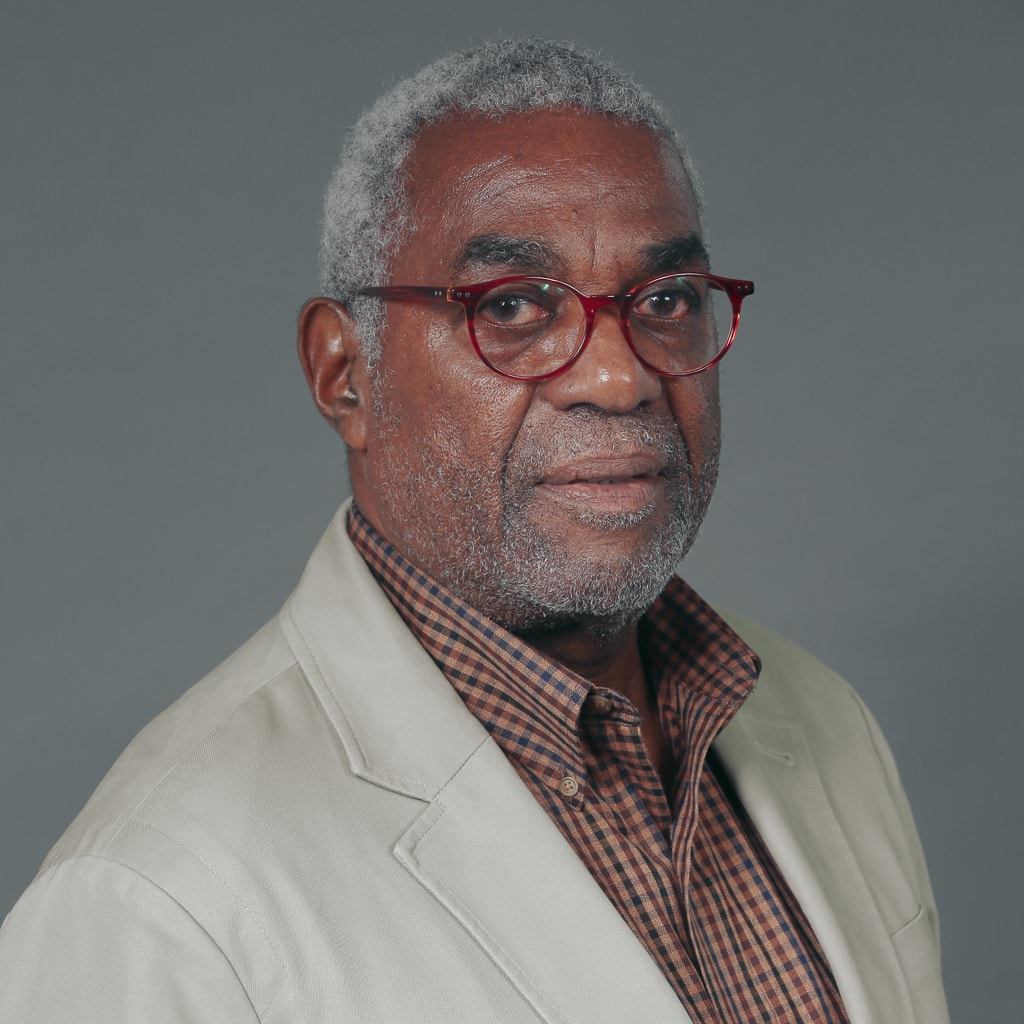 Before joining Academic Search, Inc., John W. Garland served as the Executive Chairman for TM² Search Services. Prior to his time at the Thurgood Marshall College Fund, John served as President of Central State University from September 1997 through September 2012.

As President of his alma mater, he led the University through two cycles of reaffirmation of accreditation by the North Central Association of Schools and Colleges, oversaw the complete rebuilding of the institution’s financial and administrative systems, and a150% increase in enrollment. Additionally, he led the development of a comprehensive academic, business, and facilities master plan, which included the construction of the eight facilities, which included four residence halls, the unique Center for Education and Natural Sciences, and the establishment of the College of Engineering and Natural Sciences. Mr. Garland successfully petitioned the Ohio General Assembly to designate Central State as Ohio’s 1890 Land Grant University, which eventually resulted in federal designation as an 1890 Land Grant institution.

Before enrolling in Central State University, Mr. Garland spent five years active duty in the U.S. Marine Corps. He earned a Bachelor’s of Arts Degree in Political Science from CSU in three years. He subsequently graduated from the Ohio State University Moritz College of Law and was admitted to the Ohio State Bar in the same year of his graduation.

Before moving into higher education, Mr. Garland had a successful career as a civil rights and trial lawyer. He began his career in higher education in 1988 as General Counsel for the University of the District of Columbia. In 1991, he was named Associate General Counsel/Special Assistant Attorney General for the University of Virginia (“UVA”). In 1993, he was appointed to the position of Executive Assistant to the President of UVA and eventually became Associate Vice Provost for Intellectual Property. While at UVA he was a member of the General Faculty and taught and an undergraduate course.

John was a former member of the American Council on Education’s Board of Directors and chair of their Commission on Minorities in Higher Education. He previously served, on the Board of Visitors of the Marine Corps University, by appointment of the Secretary of the Navy. Mr. Garland is a life member of the Disabled American Veterans, the Military Order of the Purple Heart and the NAACP.