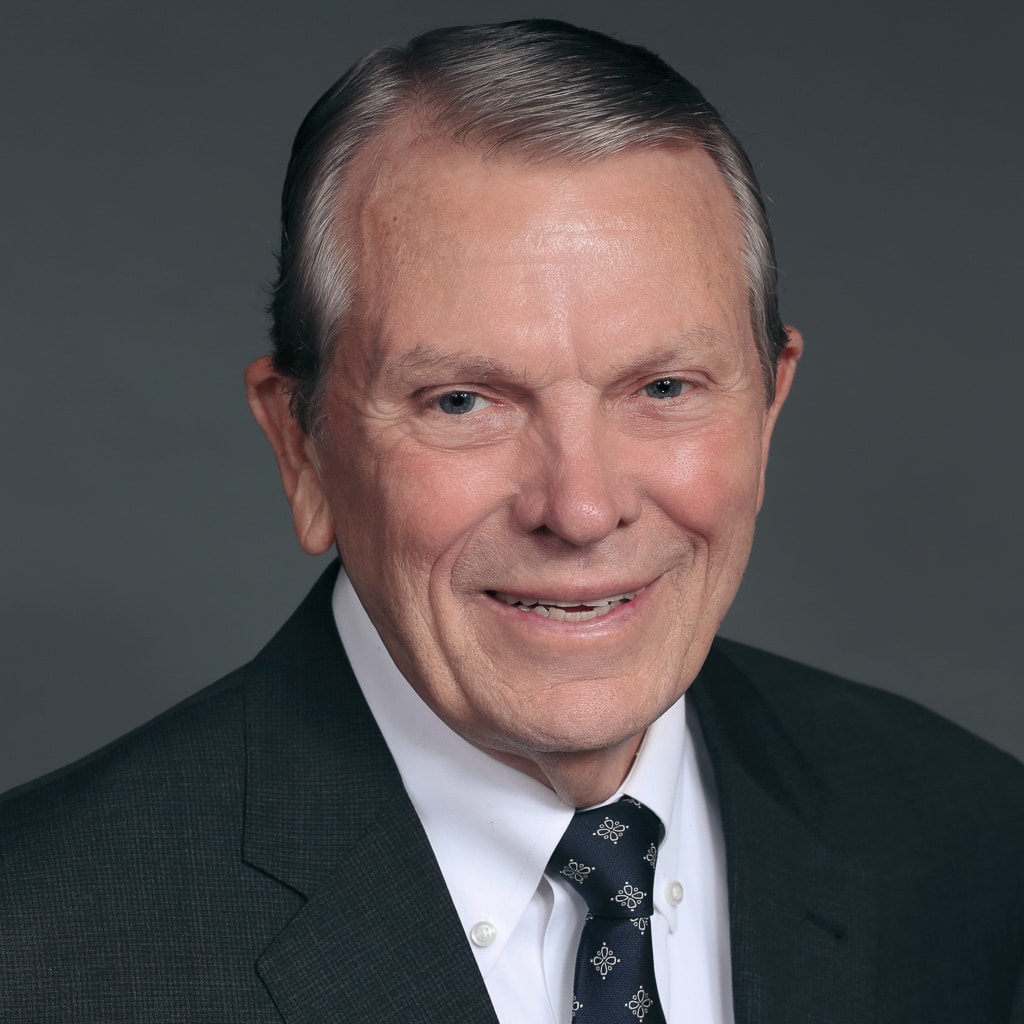 Dr. Jairy C. Hunter, Jr. is President Emeritus and Professor of Business at Charleston Southern University, where he served as President for thirty-four years. During this time, enrollment grew from 1,600 to 3,500 students, alumni giving increased by 500 percent, the endowment quadrupled, several undergraduate and graduate programs (face-to-face and online) were added, and the physical plant greatly expanded. Charleston Southern University is the largest accredited private university in South Carolina. The university recently received affirmation of reaccreditation from the Southern Association of Colleges and Schools Commission on Colleges (SACSCOC) without significant recommendations or corrective action required. During Dr. Hunter’s tenure, the university ended each fiscal year for 32 consecutive years with a budget surplus.

In Dr. Hunter’s previous career, he served in key leadership roles in student affairs, development, public relations and financial affairs at both public and private higher education institutions. Dr. Hunter has remained true to his passion for teaching, leading and mentoring students. He has taught every semester at each of the schools where he served administratively.

Dr. Hunter is a nationally known speaker in leadership, board development, integrated strategic planning, budgeting and institutional effectiveness. Dr. Hunter has served on numerous for-profit and not-for-profit boards including the Council of Independent Colleges (CIC) and the National Association of Independent Colleges and Universities (NAICU). He is a member of the faculty of the College Business Management Institute at the University of Kentucky and the University of California, Santa Barbara. He taught at the Snowmass Institute for presidents and provosts in Snowmass, Colorado for over two decades. More than seven thousand administrators in higher education have attended his classes and many continue to seek his tutelage.

Dr. Hunter was bestowed the Order of the Palmetto, by the Governor of South Carolina in 2015, the state’s highest civilian honor. In 2018, he was awarded the state’s Order of the Silver Crescent, for those who have made significant contributions for the well-being of South Carolina residents. The National Association of College and University Business Officers (NACUBO) presented Dr. Hunter the Distinguished Business Officer award at the 2016 annual meeting.

Dr. Hunter earned an Associate Degree from Wingate University, B.S. in Business and an M.B.A. and M.A. in Student Personnel Services from Appalachian State University. He received a Ph.D. in Educational Administration from Duke University.

Dr. Hunter’s extensive experience and numerous contacts across the country will be invaluable in the search process for qualified candidates in the changing and competitive environment of higher education.