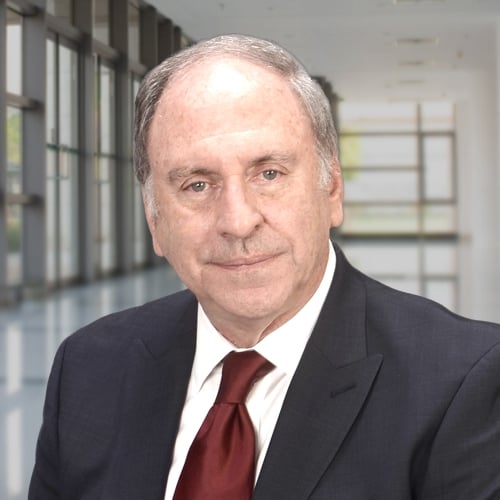 Mark Young has ​more than 30 years of experience in the retained search profession and has conducted searches for clients throughout North America and around the world. He has extensive experience, as well, in the state of Florida. During his years in search, his clients have included well-known firms in agribusiness, supply chain & logistics, and financial services, especially wealth management. His experience in the world of nonprofit institutions and foundations is also substantial. Previously, Mark spent seven years as a vice president at A.T. Kearney in Miami and six years heading up the Florida search practice of KPMG Peat Marwick in Miami.

Earlier, Mark was president of National Executive Consultants, Inc., a retained executive search boutique that was based in Atlanta and focused on the financial services industry in the southeastern U.S. He also spent four years with a retained executive search firm in Montreal. Active with the Greater Miami Chamber of Commerce, Mark served on the Senior Executive Orientation Committee and was a member of the Chamber’s Trustees. In 2008, he was distinguished as a member of the Chairman’s Circle of the Miami Chamber. Mark has also been active with the United Way of Broward County, the Urban League of Broward County, the Camillus House in Miami, and Take Stock in Children. Originally from Canada, Mark received his BA degree in psychology from Sir George Williams University in Montreal.