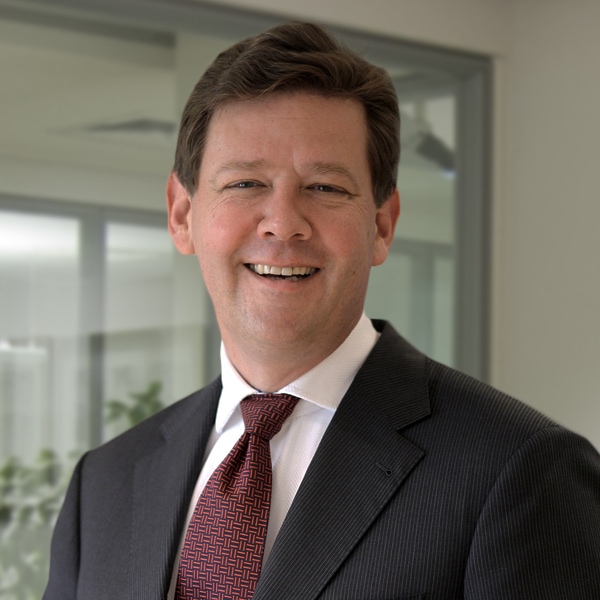 Jan-Bart started his career in Executive Search in 1990 with Expand, a local Search and Selection firm based in the south of The Netherlands. After a stint of little over a year at a reseller of software he returned to Search business Nicholson International and, from 1997 onwards, at Korn/Ferry International. Based in Amsterdam Jan-Bart ran the Technology and Professional Services Practice for The Netherlands, was a member of the e-Business Practice for two years (running the European e-Business Practice for one) and managed the European account relationship with several Technology clients. During 2007 Jan-Bart moved to Dubai to join the Korn/Ferry Middle East and Northern Africa office, for which he ran the Technology and Professional Services Practice. During his career Jan-Bart has worked on numerous high level search assignments, including CxO and non-executive Board roles. Jan-Bart’s hobbies include golf and driving his Harleys. He holds an MSc in Astronomy from the Leiden University in The Netherlands. His mother tongue is Dutch, he is fluent in English and has a solid command of German, French and speaks some Italian.