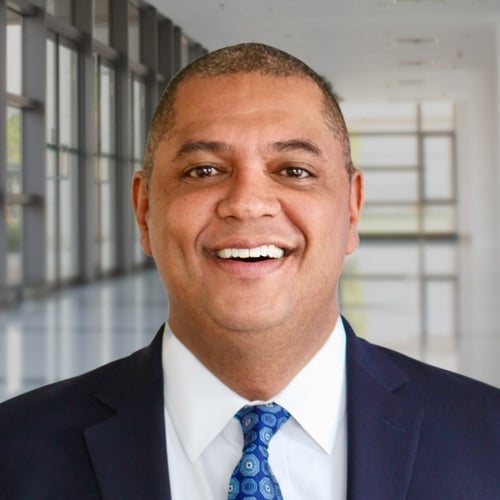 Jeff Perkins is Managing Director of Stanton Chase Washington, D.C. He leads efforts to support client initiatives in the technology, media, non-profit, association, and government affairs communities. He serves as a Managing Director to the office with external outreach to other Stanton Chase offices around the globe. Jeff founded Huntbridge, an HR consultancy in D.C., several years ago and serves as CEO. Previously, he was Vice President of Human Resources at SpaceX, overseeing all aspects of talent acquisition and employment branding, total rewards, performance management, employee relations, workforce planning, training, and development. Prior to SpaceX, he served as Chief People Officer at NPR, where he led the transformation of the human resources team to a strategic business partner approach. Throughout his career, Jeff has held leadership positions in North America and Europe for major media organizations. He served as Senior Vice President of Human Resources at Fox Interactive Media, a division of News Corporation.

Prior to Fox, Jeff held several positions of increasing responsibility at Time Warner. Jeff managed significant changes and expansion throughout AOL’s European business, including complex issues related to the Time Warner merger. Before Time Warner, Jeff led staffing for AC Nielsen and later became Director of Human Resources for Nielsen International in Europe. Jeff holds a Bachelor of Arts in Political Science from Wabash College, a Master of Science in Organization Development from the School of Public Administration at American University, and an MBA from Georgetown University. He serves on the Wabash College Board of Trustees, and he has been an adjunct professor at The American University.