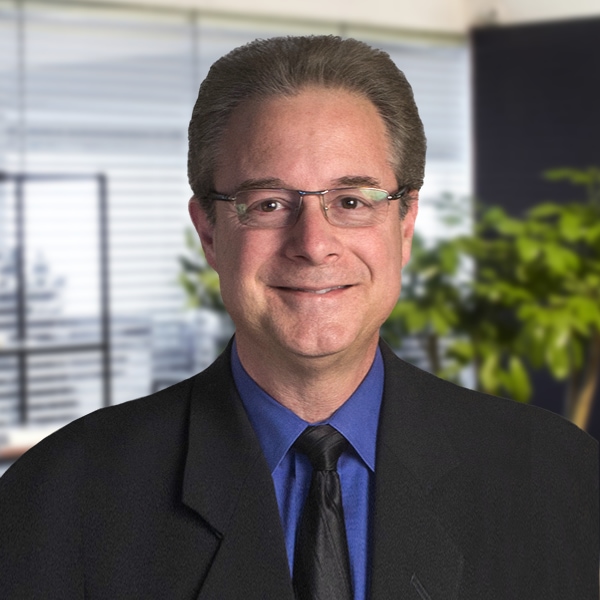 Lawrence’s primary focus is on consumer markets, with specialized expertise in the chocolate and confectionery industry, and US subsidiary leadership for foreign-invested companies. Prior to joining Stanton Chase International Lawrence was with a top-tier global senior executive search and leadership consulting firm, where he was Partner-In-Charge of their Beijing office. Lawrence built his executive search practice on his near two-decade expatriate career successfully growing businesses for the world’s leading companies, among them: Nestlé and Hershey.

He served diverse functional and end-to-end roles including: Managing Director, Asia Pacific; Regional Director of Operations, Far East; and Country Business Manager, China. He led three startups throughout his career: the launch of The Tools of Vidal Sassoon hair care appliances across ten APAC countries while Director of Operations for Conair, he incorporated and led the start-up of Hershey’s first Wholly Foreign Owned Enterprise (WFOE) in China, and he led the end-to-end start-up of a premier glassware plant and subsidiary organization based in suburban Beijing while MD Asia for Libbey Glassware. Based on his eight years on the front line of the global chocolate industry’s chocolate war in China, Lawrence authored Chocolate Fortunes: The Battle for the Hearts, Minds and Wallets of China’s Consumers, a China business book that chronicles the quarter-century battle between the world’s chocolate companies for the hearts, minds and taste buds of China’s emerging consumers. He is also a regular contributor to the Thunderbird International Business Review. Lawrence earned his Masters Degree at Thunderbird School of Global Management and speaks Mandarin Chinese.