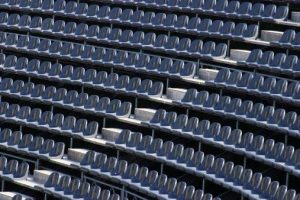 May 1, 2017 – Athletic directors are playing an increasingly vital role at colleges and universities across the country. With the expansion of athletic departments and, for the larger schools, the infusion of big dollars for sports, more schools have turned to search firms when such positions become open. Too much is at stake, they feel, to go it alone. What’s more, the AD job has come to demand greater business and management skills than the typical academic search.

Most recently, Boston College and the University of Las Vegas, Nevada (UNLV), have turned to Parker Executive Search and Collegiate Sports Associates, respectively, to find new leaders for their athletic departments. Here’s a look inside both searches.

Atlanta-based Parker Executive Search has placed Martin Jarmond as athletic director for Boston College. He succeeds Brad Bates, who left the school to become vice president of Collegiate Sports Associates. Mr. Jarmond was previously deputy director of athletics at Ohio State University (OSU). There, he also functioned as chief of staff for athletics director Gene Smith, directing day-to-day operations at an athletics program with 1,100 student athletes in 36 Division I sports, 375 employees, and a budget of $170 million.

At OSU, he served as sport administrator for football, men’s basketball, baseball, and men’s and women’s golf programs, and was a member of the AD’s executive leadership team where he participated in strategic planning and directed search committees for coaches and administrators. As OSU Athletics’ chief advancement officer, Mr. Jarmond helped raise more than $120 million between 2010 and 2012. 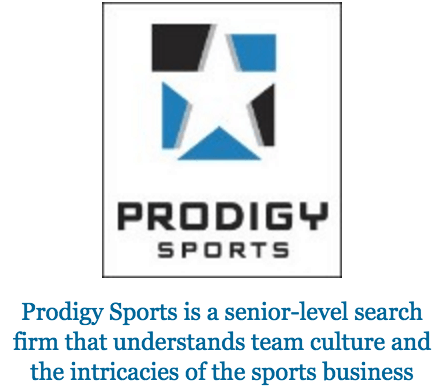 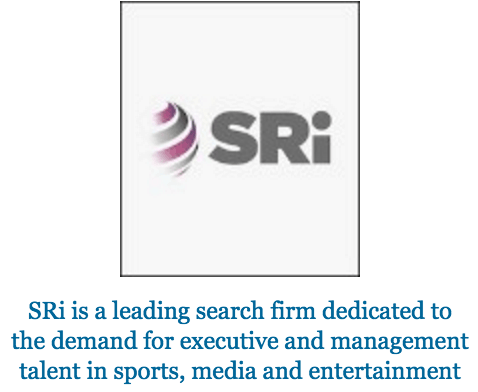 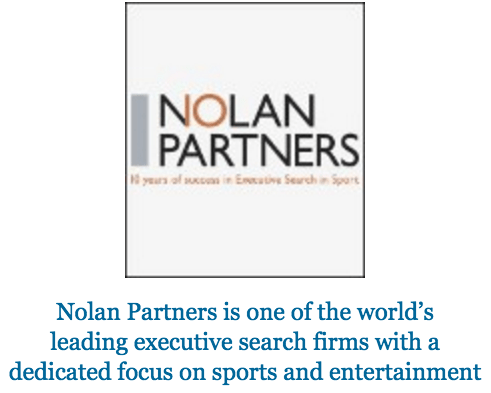 “I am delighted that Martin Jarmond will be the next athletics director at Boston College,” said William P. Leahy, president of Boston College. “His work as deputy director of athletics at Ohio State and at Michigan State have given him not only appreciation of the opportunities and challenges of intercollegiate athletics, but also experience in how to respond effectively to them. He is a person with high energy, infectious enthusiasm, and an impressive ability to engage with people and issues.”

Collegiate Sports Associates (CSA) has recruited Desiree Reed-Francois as athletic director of the University of Nevada, Las Vegas (UNLV). Current AD Tina Kunzer-Murphy is stepping down from her post in next month. UNLV paid CSA $75,000 plus expenses directly related to the search, according to UNLV sources. Ms. Reed-Francois, current deputy athletics director at Virginia Tech, has more than two decades of leadership experience as an athlete, attorney, and athletics administrator and is considered one of the industry’s rising stars.

She served as second-in-command to the athletics director at Virginia Tech since 2014 and was responsible for external relations and day-to-day operations for 22 sports, more than 600 student-athletes, and 14 facilities. An administrator with an eye toward balancing the complex facets of a Power Five athletics department, she partnered on budget development for all athletics units at Virginia Tech, prepared the department’s facilities master plan, redesigned fundraising strategy, and revitalized the university’s student-athlete success program. Prior to Virginia Tech, Ms. Reed-Francois spent two years at the University of Cincinnati as senior associate athletics director and senior woman administrator.

“Desiree has tremendous depth of experience at the highest levels of college athletics and a clear vision for the future of Rebel athletics, and I couldn’t be more pleased to welcome her to UNLV,” said UNLV president Len Jessup. “She has shown the ability to manage the complex internal demands of a large Power Five athletics department while simultaneously energizing fans and supporters in all sports, and I’m confident she’ll successfully move UNLV athletics forward.”

Athletic director searches are some of the most prolific assignments out of the sports sector to come to recruitment firms in recent years. Here’s a sampling of recent AD assignments from the Hunt Scanlon Media archives: