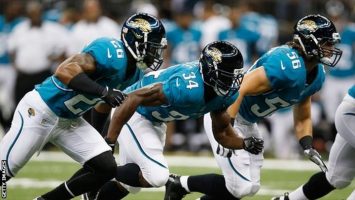 January 3, 2017 – Korn Ferry has been retained by the Jacksonville Jaguars to lead its search for a new head coach. Jed Hughes, the firm’s vice chairman and global sports sector leader, is leading the assignment.

The Jaguars recently fired Gus Bradley with two games left in the season and replaced him on an interim basis with Doug Marrone, who had been Jacksonville’s assistant head coach and offensive line coach since January 2015. It is unclear at this point whether Mr. Marrone will be considered as a permanent replacement for Mr. Bradley.

The Jaguars finished with a 3 – 13 record in a season in which they were expected to compete for the AFC South title.

Korn Ferry’s sports practice is led by Mr. Hughes, who has distinguished himself as an expert in identifying, assessing, and developing leaders for sports organizations. His relationships within sports and intercollegiate athletics are extensive, having spent 20 years coaching in professional and intercollegiate football and working for five Hall of Fame coaches. Jason Belzer of Forbes has called Mr. Hughes the most valuable connector of the sports industry. 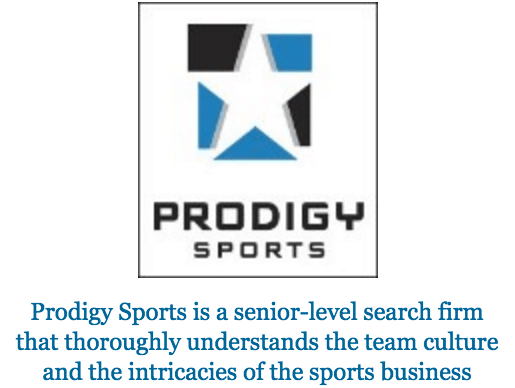 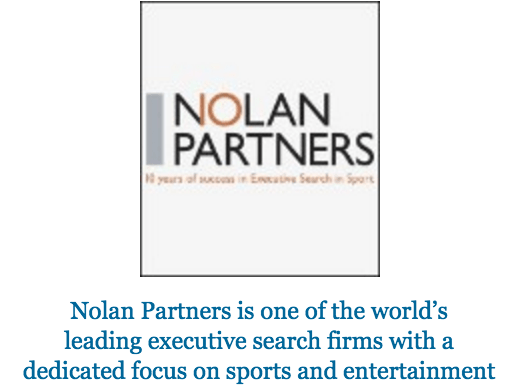 The firm’s sports practice has conducted a number of prominent searches in the field, including commissioner for the National Football League (NFL) as well as the CEO of the U.S. Olympic Committee. It has also been active filling head coaching and general manger roles for both professional and collegiate sports teams. Korn Ferry recently tapped Derek Falvey as executive vice president and chief baseball officer for the Minnesota Twins.

Following the end of the last football season, Mr. Hughes placed Hue Jackson as the new head coach of the Cleveland Browns, who remains in his position despite just finishing this past season with a 1 – 15 record.

A number of other coaching vacancies have occurred with the close of the NFL’s 2016 regular season, including at the Buffalo Bills and Los Angeles Rams. Others are expected in coming days. No word just yet if either the Bills or Rams have hired an executive search firm to fill their team’s respective coaching positions.