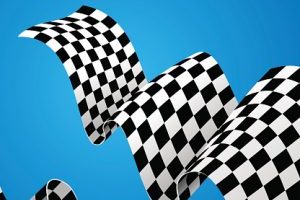 April 27, 2017 – For years, the majority of senior level search assignments emanated from traditional employers. Prominent among them: financial services and healthcare concerns, industrial and manufacturing companies, and consumer products giants. But as the search for talent expanded and grew more complex, institutions that at one time seemed insular moved to recruit more and more outsiders.

Over the last decade, executive recruiters have pushed hard into every new space open to them. Some of less traditional sectors often relied simply on internal networking to fulfill their talent management needs. Today, search firms of every stripe are active in every industry – from non-profit and academia to the cannabis sector. Even faith-based organizations seeking a new pastor now turn to their neighborhood executive recruiter.

One of the most talent starved industries to swing to external search providers in recent years is sports. Large and complex compensation packages throughout the sector, with even larger and more complex employment contracts, have soared. That’s certainly helped attract recruiters. Sports teams, from the professional level on down to college athletic programs around the world, now all require the same professional talent as IBM. It’s no wonder dozens of search firms grind it out for every plum assignment that surfaces somewhere every day.

Jay Hussey, CEO of SRiCheyenne, runs one of those global sports and entertainment focused search firms. It is one of the most recognizable boutique recruiting brands around. Even more recognizable is the firm’s client list, which reads like a Who’s Who in the sports and entertainment field: America’s Cup, UFC, New York Red Bulls, United States Ski and Snowboard Association, NBA, WWE, Manchester United, Wimbledon, and AC Milan, among a host of others.

Based in Boston and New York, SRiCheyenne has been helping drive the performance and growth of these businesses in addition to building transformational teams in the digital and technology industries for 20 years. Mr. Hussey sat down with Hunt Scanlon Media just last week to discuss the latest in recruiting trends. It is an enlightening look inside one of the biggest and most lucrative marketplace sectors around. 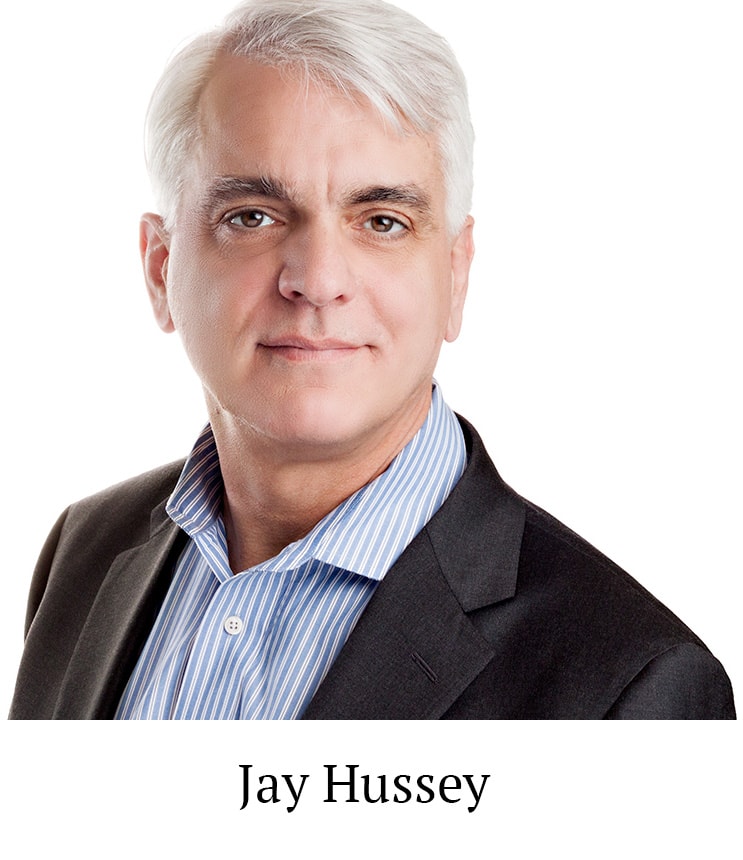 Jay, you merged SRi merged with the Cheyenne Group in the U.S. earlier this year. What led to the merger and how did it alter the firm’s footprint in the sports and entertainment space?

SRi had distinguished itself as a leader in sports recruitment; the Cheyenne Group had made its reputation doing top-of-the-house search and talent consulting for a range of broadcast, print and online content companies. Given the natural symbiosis of the sports and media industries, combining the two firms’ capabilities made perfect strategic sense. Also, our two firms’ geographies lined up perfectly. SRI was born in the U.K. and went on to expand its footprint into Europe and, more recently China, Singapore, Australia and Japan. The biggest missing piece for them was North America which the Cheyenne Group fills in with its presence in Boston, New York and Los Angeles. On top of those synergies is the cultural compatibility between the two firms. Both organizations share an entrepreneurial passion to build a world-class firm and both share an unshakable commitment to delivering client value.

The sports sector has become a burgeoning global industry in the last 25 years. At what point in time did large sports organizations begin to turn to search firms on a regular basis to find top talent?

Historically, professional sports clubs were run like, well, clubs. League officials, team owners, managers, and coaches all surrounded themselves with the people they knew, the people they trusted from their own ‘tribes.’ Just in the past six years, according to an analysis conducted by Forbes, the top 10 global sports franchisees (teams like the Dallas Cowboys, Manchester United and Real Madrid) have seen their market valuations double. They are now competing as global brands in a world of entertainment choices that is being revolutionized by new digital platforms and technologies. Managing this growing complexity requires leaders with wider ranging skills and more diverse industry and functional expertise. Naturally, that’s where executive search firms can add a lot of value, and not just in identifying and recruiting talent from different tribes but also in helping sports industry executives gain practical insight into how other organizations and other industries have navigated similar disruptive changes.

What type of top management positions are most in demand by sports organizations today and do you typically pull directly from just the sports industry or do you look to other, related fields for talent?

Related to your last question, the sports industry is being reshaped by the seismic forces of globalization and the growth of digital media platforms (including social, live streaming, and over-the-top broadcasting). Leagues, teams, and national governing bodies are all looking to build or expand their leadership expertise in these areas. For example, we recently had the assignment to find the chief commercial officer for the England & Wales Cricket Board, an organization with a loyal but aging fan base. They needed someone who could expand the appeal of the sport to a younger, digital savvy audience. Our successful candidate had previously been a senior marketing executive for a global consumer packaged goods brand who brought a brilliant track record of building innovative online / offline customer engagement teams and programs.

“The top 10 global sports franchisees have seen their market valuations double. They are now competing as global brands in a world of entertainment choices that is being revolutionized by new digital platforms and technologies. Managing this growing complexity requires leaders with wider ranging skills and more diverse industry and functional expertise. That’s where executive search firms can add a lot of value.”

Professional coaches, it would seem, appear to be known quantities by most sports organizations. Why are search firms brought in for these assignments?

I would argue that this phenomenon is not all that unique. If we are leading a CEO search for a global 100 organization, chances are that our short list of candidates will all be well-known executives with high-profile public reputations. The value you get from a professional search process, whether you’re hiring a head coach or a chief executive, is the search firm’s expertise and experience in deeply evaluating those candidates’ functional skills, leadership competencies and culture fit. A good search firm will also reach into less obvious talent pools to find those outside-of-the-box candidates who will challenge your assumptions about the ‘usual suspects.’

SRiCheyenne is part of the wider SRi Group, a global search firm. Are there specific nuances when recruiting for a professional football team in the U.S. versus one in the U.K.?

It’s funny that you bring this up because since joining SRiCheyenne as CEO a couple of months ago, I’ve been receiving a running lecture from my U.K. and European colleagues on what ‘proper football’ is all about! We’ve done a lot of work in European football, including with teams in the U.K.’s Premier League where there is a very peculiar process, at least from an American’s viewpoint, of ‘relegation.’ This happens at the end of each season when the three teams at the bottom of the Premier League standings are demoted to the second division, called the Championship (yes, the losing teams go to the ‘Championship,’ go figure!) Reciprocally, the three top teams from that league are elevated to the Premier League for the next season. Not surprisingly, the revenues generated from broadcast rights, sponsorships, merchandise sales and the like are much greater at the Premier League level. If a team builds its player and organizational salary structures around those revenues one year but is relegated the next, it can find itself in a very uncomfortable economic situation, to say the least. So, as tough as it may to be own, say, the NFL’s Cleveland Browns, at least they don’t need to worry about a 1-15 season landing them in the Arena Football league!