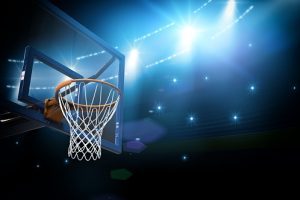 April 24, 2017 – The Orlando Magic has seen a flurry of management moves since the end of the most recent NBA regular season. Now the team has turned to Korn Ferry to help it land a new general manager. The Magic fired past GM Rob Hennigan saying it was time to go in a different direction after missing the postseason for five straight seasons. Jed Hughes, a Korn Ferry vice chairman and global sports sector leader, is leading the assignment.

“The facts are we regressed this year and we made the decision that five years under this leadership team was enough to show improvement, which we have not,” said Alex Martins, CEO of the Magic. Mr. Hennigan was the NBA’s youngest general manager and maybe that played into his own poor performance. The team posted a 132-278 record under his guidance — the second-worst in the NBA over the five seasons and the worst five-year stretch in team history.

Recruiters unaffiliated with the search said the team could be interested in pursuing Cleveland Cavaliers general manager David Griffin. His contract expires at the end of the season, they pointed out, and negotiation talks with the Cavaliers have stalled.

“There are some individuals that we’re interested in that are playing in the NBA playoffs,” said Mr. Martins. “So we’re not going to be able to talk to them until their teams are eliminated, and I think it’s in our best interests to make sure that we identify the right individual and have an opportunity to talk to those people who are involved in the playoffs,” he said. The latest possible time frame for the last 2017 NBA Finals game is mid June, which means the Magic’s GM search could drag on.

There may be no tougher job in professional sports than that of general manager. In the past decade, as the four major North American professional leagues — Major League Baseball, the National Football League, the National Basketball Association, and the National Hockey League — have seen revenues and profits soar, the GM role has become more complex, more challenging, and exponentially more stressful, according to a report put out by the Korn Ferry Institute. Increased media attention, fueled by the 24-hour news cycle of cable television, the Internet and social media, has put general managers under intense, and unprecedented scrutiny.

The GM role, once an unheralded backroom post handled in relative obscurity by former players, is now tracked and analyzed with such precision by fans and the sports media that job security has dropped precipitously. This makes the position a revolving door, and the work for headhunters all the more challenging. 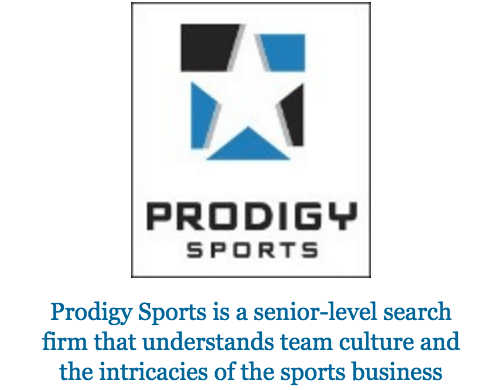 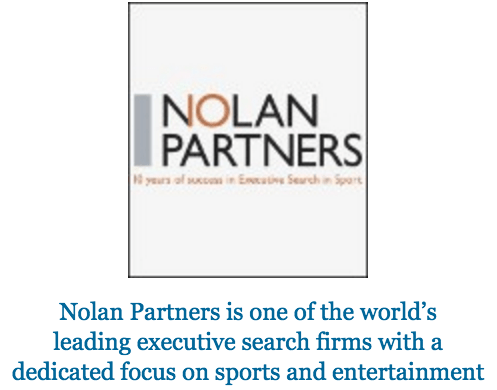 But the general manager position is also evolving, and that’s adding an unusual layer of complexity to the role. The influx into some sports of highly educated, versatile, data-driven young executives is reshaping the general manager’s position in dramatic fashion, according to the Korn Ferry report. New general managers who emerge as winners, it says, will be those who are self-motivated, intellectually curious, have a non-stop work ethic, the ability to evaluate talent and a leadership style that can inspire internally and externally.

Korn Ferry’s sports practice has conducted a number of prominent searches in the field, including commissioner for the National Football League (NFL) as well as the CEO of the U.S. Olympic Committee. It has also been active filling head coaching and general manger roles for both professional and collegiate sports teams. The search firm recently placed former Magic executive Patrick Ewing as the new head basketball coach of Georgetown University. He was assistant head coach of the Magic from 2007 to 2012.