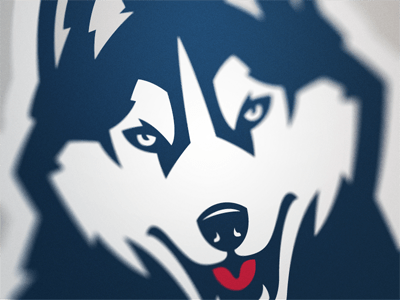 Mr. Benedict, who was one of nine candidates to interview, is now responsible for the stewardship, management, coordination and supervision of UConn’s intercollegiate athletics program, which includes 24 sports, more than 70 coaches, and 650-plus student athletes. He is expected to provide “visionary leadership” to the department of athletics while overseeing the overall administration of varsity athletics and related facilities.

Previously, Mr. Benedict was chief operating officer in the Auburn University athletic department. Before that, he worked at Long Beach State from 2007-2010 and Virginia Commonwealth from 2010-2012. After two years as deputy AD at Minnesota, he was hired in 2014 by Auburn as the No. 2 person in the athletic department under athletic director Jay Jacobs.

“David checks all the boxes,” said Susan Herbst, president of UConn. “He’s tremendous in terms of finance, fundraising, generating ticket sales, marketing, fan engagement. He just has tremendous business acumen which is vital to us. He’s a former football player. He’s a son of a football coach. He has tremendous energy and enthusiasm that people will find contagious.”

The University of Connecticut is one of the top public research universities in the nation, with more than 30,000 students pursuing higher education degrees. Founded in 1881, the school is comprised of six campuses, including its main campus in Storrs and five regional campuses in Avery Point, Hartford, Stamford, Torrington and Waterbury.

Parker Executive Search has a history of working with UConn. Four years ago the firm placed Mr. Manuel as the school’s athletic director and it also recruited Bob Diaco as UConn’s head football coach.

Recently, the firm placed the director of athletics and physical education at Vassar College as well as the athletic director for Villanova University.

Check Out These Related Articles On Searches for Athletic Directors: