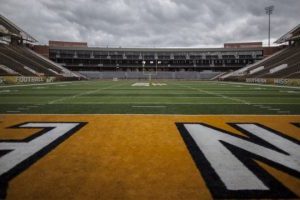 January 24, 2017 – Executive search firm Eastman & Beaudine has been retained by the University of Southern Mississippi (USM) to lead its search for a new athletic director. Past AD Bill McGillis left the school to take on the executive director of athletics role at the University of San Diego.

According to USM’s chief communication officer Jim Coll, USM president Rodney Bennett has been forming an interview committee to assist with the vetting of candidates for the position. The committee will represent various USM constituencies, all of whom are familiar with the university and knowledgeable of the qualities a director of athletics must possess for Southern Miss to lead a winning program.

“The search has attracted a broad and strong applicant pool, as the position is proving to be a desirable opportunity,” said Mr. Coll. “The university’s recent championships on the playing fields, the successes of student-athletes and coaches and established university leadership are all proving to be positive factors in the current search.” 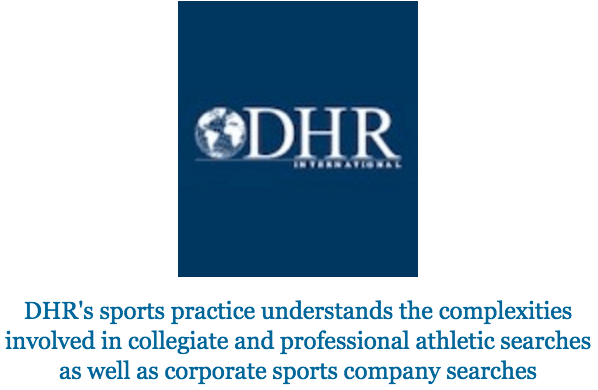 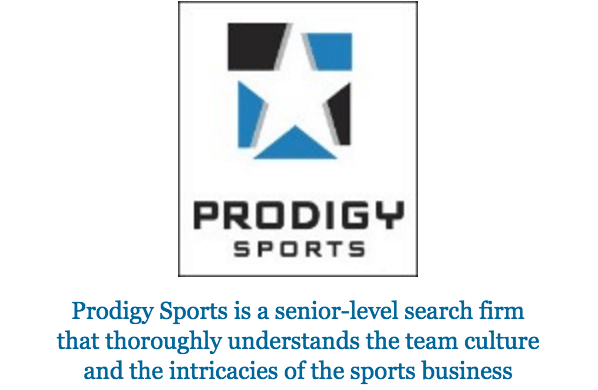 Mr. Bennett said he is confident that the best days for The University of Southern Mississippi and Southern Miss athletics lie ahead. “Our coaches are among the most dedicated and hard working in the country, and our student-athletes continue to make us proud on the playing fields and in the classroom. I expect that our new director of athletics will be instrumental in continuing Southern Miss athletics’ legacy of success.”

Southern Miss has a long history in the NCAA, and its intercollegiate sports teams operate under the auspices of the university’s Department of Intercollegiate Athletics sponsors. Bowl games, conference championships, and All-American athletes have all been frequent occurrences at Southern Miss. Among notable alumni is former NFL quarterback Brett Favre and former NFL punter Ray Guy.

AD Searches On the Rise

Southern Miss is just one of an expanding number of schools turning to executive search firms to find athletics directors.

Collegiate Sports Associates (CSA) was recently tapped by the University of Nevada, Las Vegas (UNLV) to lead its search for a new athletic director. UNLV will pay CSA $75,000 as well as any expenses directly related to the search, according to UNLV sources. Collegiate Sports serves the recruiting needs of athletics programs at NCAA Division I universities and conferences across the U.S.

Parker Executive Search placed John Cohen as the 17th director of athletics at Mississippi State University (MSU). Parker conducts executive searches for corporations, colleges & universities, and collegiate athletics. Its sports practice represents clients conducting searches for positions ranging from president/CEO, EVP/SVP/general manager, and executive director to conference commissioner, athletic director, head coach, and assistant coach, among others. The firm recently recruited David Benedict as athletic director at the Universtiy of Connecticut. It also placed Mark Jackson as director of athletics at Villanova University as well as Jennifer Cohen as the new AD of the University of Washington (UW).

Check Out These Related Articles On Athletic Director Searches: