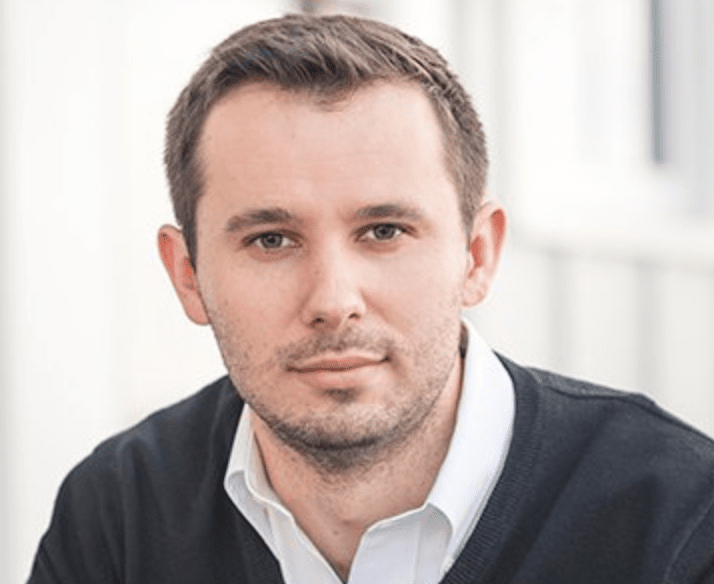 Born and raised at the footsteps of the nation’s capital, Ryan Garikes understands the impact of transformative leadership for an organization. Before joining Daversa, Ryan worked in political polling with United States Senators and Congressmen. Having played soccer in college, Ryan offers a relentless spirit to bring in a win for his clients. With a passion for technology, Ryan has focused on consumer-facing companies.

He has helped build executive management teams at some of the most disruptive technology businesses in the United States, including SurveyMonkey, Dollar Shave Club, Ticketmaster, Compass, Vistaprint, and Etsy. Ryan graduated with his Master’s in International Relations from City University, London, following his Bachelor’s degree from Sewanee, The University of the South.