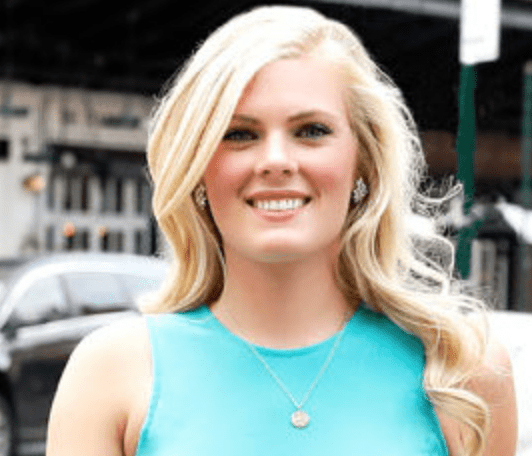 Paige graduated with Distinction from The Pennsylvania State University with degrees in Public Relations, Spanish, and International Studies. Her background includes positions at Mr. Youth (MRY), a startup agency founded in 2002 as the antidote to traditional media burnout, acquired by Amsterdam-based digital shop, LBi in 2011, which was picked up by Publicis in 2013.