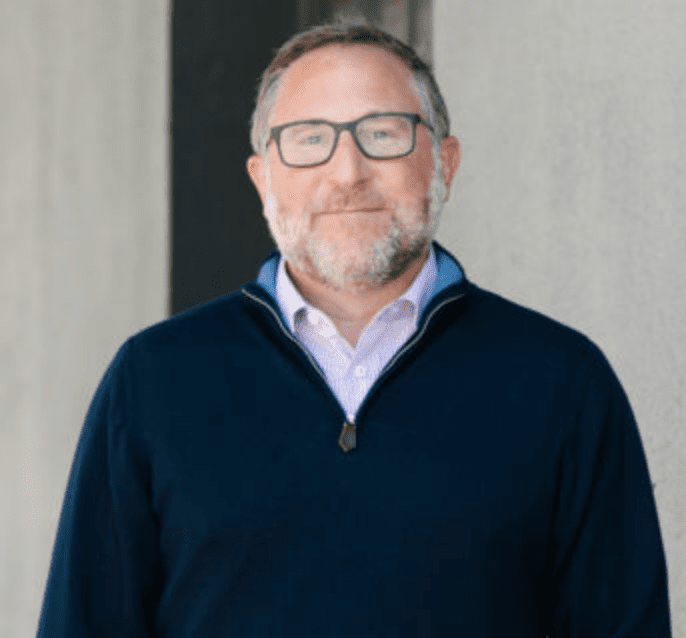 Bill leads the firms San Francisco office and is one of the leaders of Daversa’s Consumer practice. Since joining Daversa in 2003, he has earned a reputation as one of the most respected and sought after headhunters in the industry.

Prior to Daversa Partners, Bill spent 10 years with search firm OTEC where he launched and ran their Silicon Valley practice, founded and spun off a human capital consultancy and helped launch Hotjobs.com inside OTEC. He graduated from the University of Vermont with a degree in Mathematics.