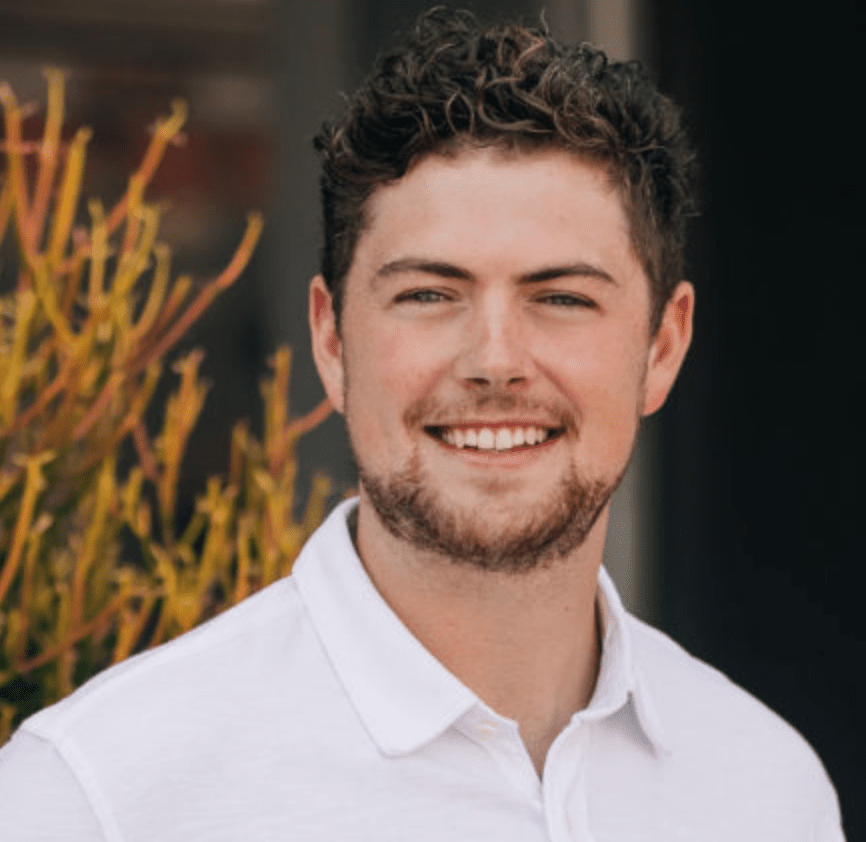 Reigning from the small state of Delaware, Connor followed his passion for emerging technology to Los Angeles and has not looked back since. He has made a significant and immediate impact across the West Coast tech ecosystem. As a former Division 1 football and lacrosse player, Connor brings his natural hustle and gritty mentality to the world of headhunting.

Focused on Finance, Strategy, and Operational executive searches, Connor has been vital in building out several of Daversa’s largest consumer internet companies to date. Recently, he built out the VP Level and C-Suite teams for companies including A24, Literati, Plaid, Tempo Fitness, Udemy, Upwork, Relativity Space, and Pyka. Prior to joining Daversa, Connor graduated from the University of Connecticut with a degree in Economics.