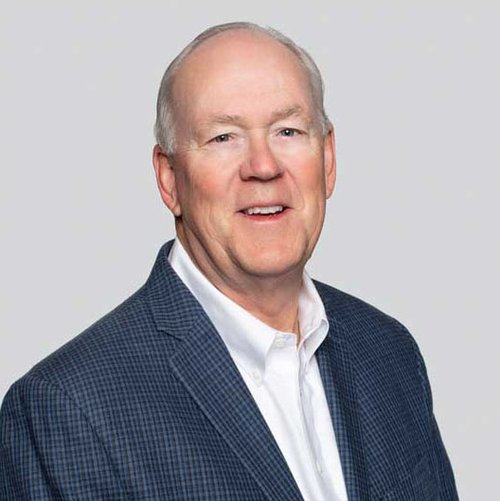 Steve Dwyer joined Teamalytics in January 2014 as a senior consultant. He brings over 43 years of experience in both the military and corporate worlds, along with a selfless passion for coaching and mentoring.

Steve retired from the US Army after 30 years of service, which included aviation commands at the Tactical, Operational and Strategic levels. His military tours included command assignments at Ft Ord, Ft. Campbell, Ft. Rucker, Germany, Korea, and Iraq. He served as a staff officer at the Pentagon and Aberdeen Proving Ground. He considers his most rewarding experiences to be the years spent leading, coaching, and mentoring soldiers.

After his retirement, Steve served as a senior vice president for leadership development with Alltel Corporation in Little Rock, AR, where he developed, planned, and implemented a leadership program for Alltel’s top 3000 leaders. As vice president for human resources for Science and Engineering Services, he implemented initiatives that identified and developed leaders in the company. He also served as program manager, running a business that built an Armed helicopter for the Iraqi army. In 2011, Steve was named the first chief learning officer for DynCorp International, where he worked with Teamalytics to develop the company’s 2500 top leaders stationed around the globe. Prior to joining Teamalytics, he served as the US Army Aviation business manager for Sikorsky Aircraft Corporation.

His ability to inspire and lead stems from his genuine concern for people and their talents. He is excited to bring this passion to Teamalytics. Steve is a certified flight instructor who wishes he could golf as well as he can fly. He enjoys kayak fishing and time spent with his family. He has been married for over 40 years to his wife, Gail. They have four children – Steve, an Army helicopter pilot, Chris, a schoolteacher, Tim an Army Major, Maria an insurance agent; and their children have blessed them with 4 granddaughters and 5 grandsons.