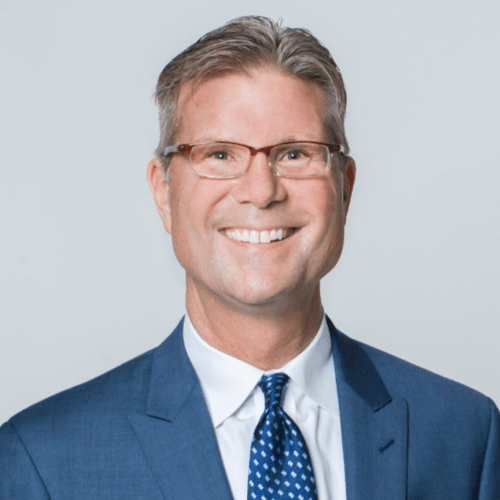 Lyle is a published and sought-after speaker and advisor to educators, corporate leaders, athletic teams, and nonprofit organizations. He holds bachelor’s degrees from Colorado State University and Palm Beach Atlantic University, as well as a master’s degree from the University of Colorado.

In his role at Teamalytics and throughout his professional career, Lyle’s goal has been to equip and encourage others. His focus is growing high performers, maximizing leaders, and multiplying the influence of all the individuals he engages.

Lyle served as a Colorado school administrator at two nationally recognized high schools, coached multiple state championship teams, and spent more than a decade as a classroom teacher. He was athletic director and head basketball coach for Palm Beach Atlantic University’s nationally ranked basketball team, received the National Coach of the Year award, and has been a senior leader for successful business ventures.

Lyle and his wife, Ronda, reside in College Station, Texas, and enjoy traveling and visiting their two adult children, Michael and Jordan.