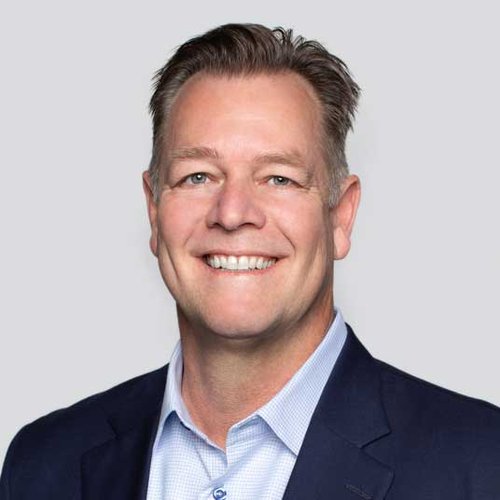 Scott partners with high performing leaders and teams to fully realize increased levels of achievement, influence, success, and fulfillment. Scott has worked with and mentored leaders both domestically and internationally in several arenas: business, sports, military, government, and education. As a former professional athlete who played with the Kansas City Royals and Minnesota Twins, Scott is familiar with high standards of excellence. He has been a part of championship teams at every level from collegiate and professional athletics to the Olympics.

Scott’s work with Teamalytics sports has included elite teams and athletes at the Olympic level, in major league baseball, and at the college level with the Pac-12, SEC, and Big 12. He has also consulted with Fortune 500 executives, military leaders, and top educators, and has keynoted, trained, and consulted worldwide.

When not working, Scott enjoys time outdoors with his family, cooking, coaching, golfing, and community involvement. He resides in Belton, Texas with his wife, Sharon, daughters Sydney, Madison, and Emmerson, and sons Brycen and Spencer.