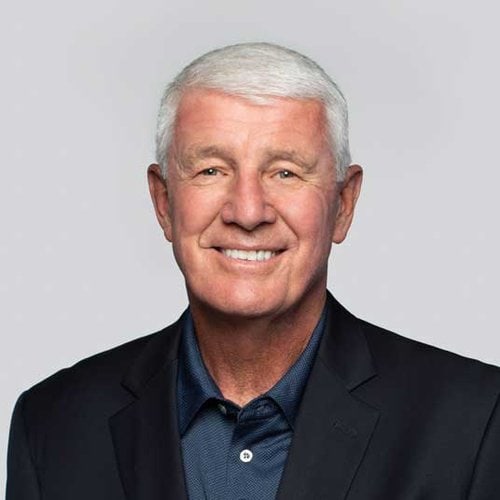 Lieutenant General (Ret.) R.L. “Van” VanAntwerp retired from the Army in 2011 after 39 years of service, most recently having served as Chief of Engineers and Commanding General of the U.S Army Corps of Engineers (USACE). He was the senior military officer overseeing a $40+ billion program, including most of the Nation’s civil works infrastructure and military construction on 250 Army and Air Force installations worldwide. As the USACE Commanding General, he was responsible for over 37,000 employees who provided engineering, project management, construction, and operation and maintenance support in nearly 100 countries worldwide.

Van is currently the Vice Chairman of the Flippen Group, a Texas-based leadership and organizational development company that specializes in talent assessment, development, and alignment. He works with a wide range of clients in education, corporate, government, sports, and not-for-profit sectors providing Executive Development consulting, coaching and Leadership Keynotes.

In addition, Van serves as a Board Director at USAA, Calibre, Cardno GS, and on several advisory boards for nonprofits, in addition to serving as past Chairman of the Board of Eagle Creek Renewable Energy LLC. He is a graduate of the United States Military Academy at West Point. He holds an M.B.A from Long Island University and an M.S. in Mechanical Engineering from the University of Michigan. He is a Registered Professional Engineer.

Van and his wife, Paula, reside in North Carolina. They have three sons – Jeff, Luke, and Rob- and two daughters – Julia and Kathryn- and 22 grandchildren.