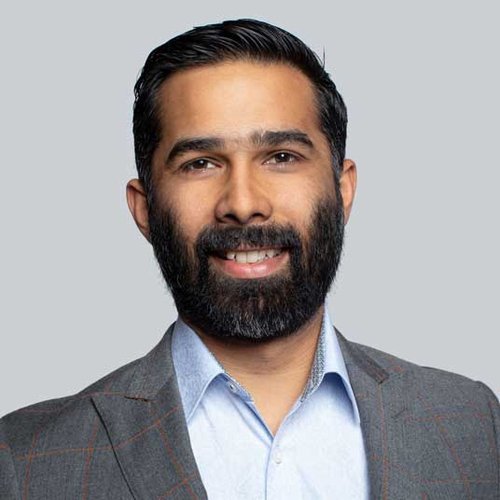 Rohan’s personal mission is to unlock and unleash potential in people – a mission that strongly aligns with our purpose at Teamalytics. As President, Rohan leads the Teamalytics business unit of The Flippen Group. In this role, he facilitates an experienced team in the development and delivery of leadership and team solutions to organizations in the United States and around the world.

Before joining Teamalytics, Rohan was the Business Manager and a founding executive team member of Breakthrough, a leadership development company based in Bangalore, India. Rohan led the development and implementation of the company’s strategic plan and oversaw all aspects of operations. As part of the Breakthrough consulting team, Rohan developed and delivered workshops extensively across India, as well as Egypt, Slovakia, the United States, Singapore, and Sri Lanka. He continues to serve Breakthrough as a member of the board.

Rohan has extensive global experience, having led and worked with teams in the United States, Australia, Europe, Africa, and Asia. He spent 10 years serving with an international team whose mission is teaching children leadership skills through sports. He still serves on their board. To date, more than 3 million children in 175 countries have participated in these events and resources have been translated into dozens of languages.

Rohan and his wife, Sharon, are currently based in Los Angeles, CA. They first met in middle school in India and have lived and worked on several different continents. They have two children, Noah and Rayah, with baby Liorah on her way ETA April 2022.

Outside of work, Rohan enjoys learning about different cultures on his travels and spending quality time with his family.