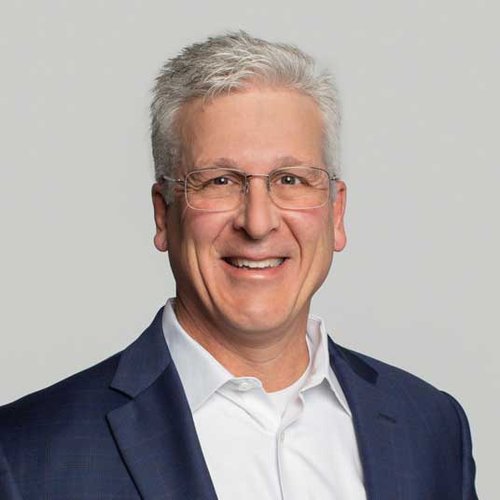 Upon first meeting Pat, one quickly recognizes his passion for people, excellence, growth, coaching, and bringing out the best in others. Pat returned to Teamalytics in April of 2016 after 11 years with Morgan Stanley, Inc., where he and his team managed $1 billion in assets. Prior to his time at Morgan Stanley, Pat was instrumental in building and growing business units focused on companies and sports organizations for Teamalytics.

Pat brings a unique, power-packed set of gifts to any leadership discussion: a background in professional sports, his Wall Street business experience, his accomplishment as a published author, and 21 years of consulting with the Teamalytics 360 Report and Teamalytics developmental processes. These gifts provide a foundation to work with clients across a myriad of industries and professional sports.

From 1988-1996, Pat spent eight seasons playing professional baseball for the Philadelphia Phillies and Milwaukee Brewers baseball clubs. As a collegiate athlete, Pat represented the United States as a national baseball player for Team USA, the same team that won the gold medal at the Seoul Olympics in ‘88. Pat received All-American and Academic All-American honors as a baseball player at Baylor University, where he was later inducted into the Baylor University Athletic Hall of Fame and All-Century Team. Pat graduated with honors and earned a business management degree after completing coursework at Rice University, Baylor University, and the University of Phoenix.

Currently, Pat serves on boards for several nonprofit companies and the Board of Trustees at East Texas Baptist University and is an active member in The CEO Forum. Pat continues to coach summer select baseball and enjoys mentoring young athletes. He and his wife, Christina, have three grown sons and a daughter- in-law: Carson, Conner, Sarah Rose, and Casey.