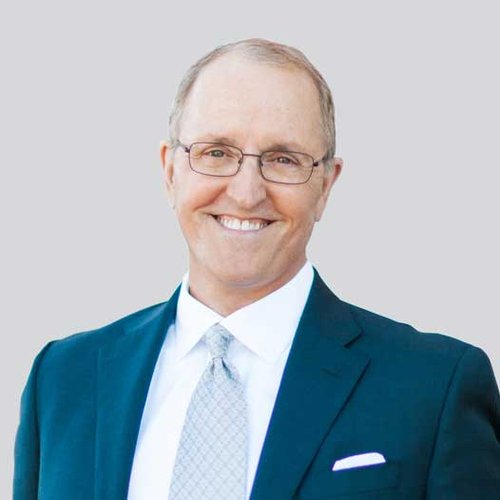 Flip Flippen is a New York Times best-selling author, social entrepreneur, psychotherapist, and the founder and chairman of Flippen Group, one of the largest educator training, corporate talent, and team development companies in North America. Mr. Flippen is one of the world’s top thought leaders in building culture and overcoming constraints, but he is known most for his heart to serve others.

Flip and his wife Susan, who is CEO, were named Ernst & Young Entrepreneurs of the Year, the first couple to ever receive this prestigious award. Their company was chosen by Texas Monthly magazine as #2 in the listing of Best Companies to Work For in Texas.

Flip’s first book, The Flip Side, is available in nine languages and became an instant New York Times bestseller; and his second book, Your Third Story, hit #3 in its category on Amazon. He has contributed to hundreds of publications, including Oprah Magazine, The Wall Street Journal and SUCCESS magazine.

Flip and Susan reside in College Station, Texas, where their greatest joy is spending time with their adult children and beloved grandchildren.