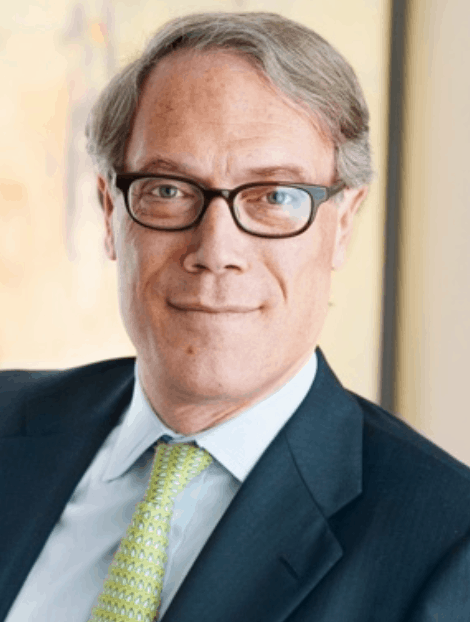 Stephen Newton is the Area Manager for the Dallas and Houston offices. He is a member of the CEO & Board Advisory Partners and previously co-led the Financial Services Sector in the Americas. Steve has successfully completed searches for CEOs, COOs and board members of prestigious for-profit and nonprofit organizations, family businesses and public institutions. He works closely with clients across a range of industries and sectors, including but not limited to financial services, energy and natural resources and private equity.

Steve joined Russell Reynolds Associates in New York more than 30 years ago. After close to five years in the Paris office, he moved to Houston and has led that office since 2005. He added responsibility for the Dallas office in 2012. Prior to joining the firm, Steve was with Bankers Trust Company in London, New York and Paris, where he served as a Vice President in the bank’s European Energy Division.

Steve received his BS in international economics from the School of Foreign Service, Georgetown University. He is fluent in French and English. Steve serves on the board of the NACD Texas Tricities Chapter, the French-American Chamber of Commerce, the Health Museum and Central Houston, Inc. He is also a past board member of the Houston Zoo and Oldfields School.