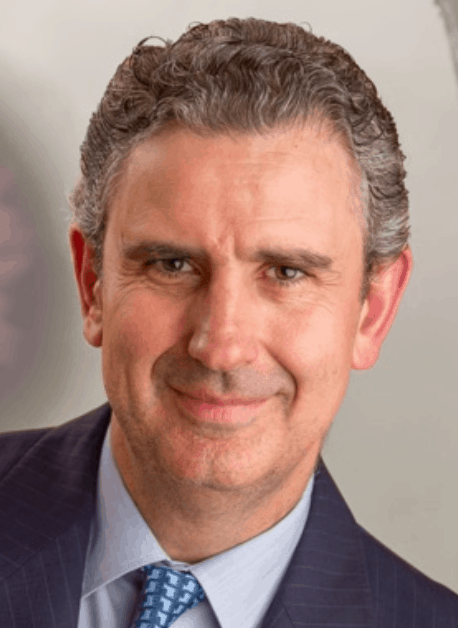 Ramón Gómez de Olea is the firm’s Country Manager for Spain, which includes the Madrid and Barcelona offices. He is also a senior member of the Board and CEO Advisory Partners and Leadership and Succession practices. Ramón specializes in domestic and international senior executive searches with a particular focus on the technology, industrial and energy sectors. He is responsible regionally for developing and executing major assessments in private equity acquisitions, PMI processes in large mergers and CEO succession plans for global corporations. Ramón also specializes in board searches, succession planning and board evaluation work, and has mainly conducted assessment projects in the financial services, industrial and telecommunications sectors across Europe, the US and Latin America.

Prior to joining Russell Reynolds Associates close to 20 years ago, Ramón was a project leader at the Boston Consulting Group in Madrid. Previously, he was with Elecnor SA, the Spanish Electrical Engineering Contractor, first as Caribbean Assistant Area Manager and later as French-Africa Area Manager. Ramón also served as an officer in the Spanish Navy.