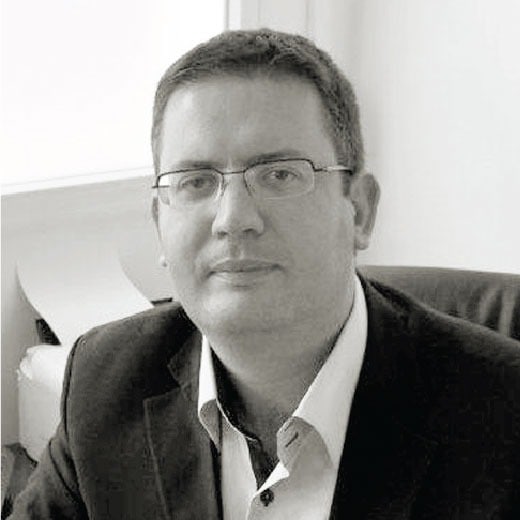 Nassim Lounes is the Managing Partner of Alexander Hughes Algeria, based in Algiers.

After spending 3 years as a Financial Analyst at the Bank of Algeria, he subsequently worked as Marketing Project Manager for a large insurance company. In 2008, he co-founded MedCom, an Algerian web marketing consulting firm.

In 2013, he became Managing Partner of Global Talent Consulting, which in 2014 became Alexander Hughes Algeria.

Nassim has a degree in banking from the Graduate School of Bank of Algiers and a Master in management at the University of Paris Marne la Vallée in France.

He speaks French, Arabic and English.