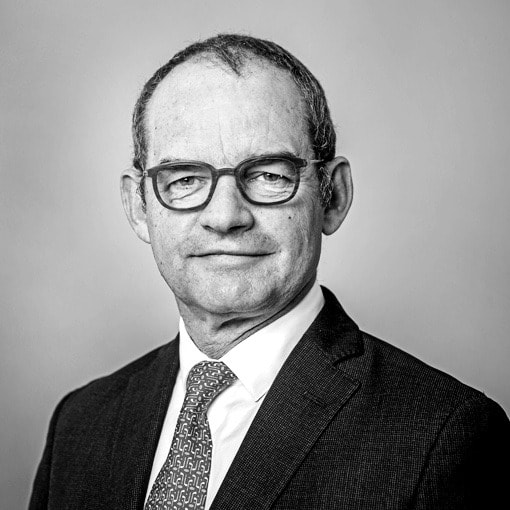 He began his career in 1985 in the civil engineering and construction sector within the Bouygues and then Vinci groups, holding mainly international positions. In 1997, he joined the environmental sector by joining International Water, a subsidiary of Bechtel, first in Manila and then in London, as a Chief Operating Officer.

In 2005, Patrick Jeantet joined Keolis, first as a Deputy Managing Director International and then as an  Executive Director France. In 2013, he became Deputy CEO of the Aéroports de Paris group.

He speaks French and English.