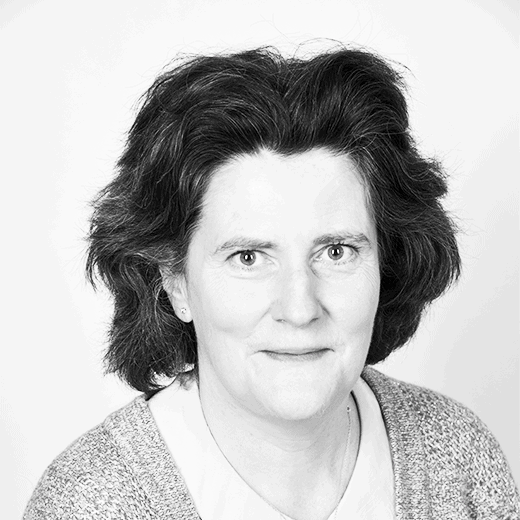 Gaëlle Monteiller is graduated from Ecole Polytechnique and Mines Paris tech; she held numerous positions between 1994 and 2002 relating to energy, economic development, public research, and international trade, at the Ministry of Finance, Economy, and Industry.

She subsequently joined the Lafarge group, first as Group Director of Public Affairs and Environment and then as CEO of several French subsidiaries in the ready-mix concrete industry.

Between 2011 and 2013, she took over the car manufacturing PSA plant in Poissy.

Passionate about Human Resources, she co-wrote in 2016 a book entitled ” Happy Management”, published by Dunod, and worked with the interim management firm Valtus before creating TOD in 2017, a start up dedicated to smart human capital management.